Accessibility links
Crips Founder Seeks 'Redemption' on Death Row Stanley "Tookie" Williams, co-founder of the notorious Crips street gang, has been on San Quentin's death row since 1979. But behind bars, he's written nine children's books and urges young people to avoid the gang life. A profile of Williams' violent past and uncertain future. 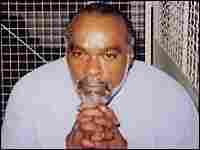 Stanley "Tookie" Williams has led a life so dramatic that Hollywood turned his autobiographical book into a 2004 made-for-TV movie: Redemption, starring Jamie Foxx. But Williams remains on Death Row, facing execution as early as this fall if appeals on his behalf fail.

Tookie, In His Own Words

From behind bars, Williams urges at-risk youth to reject his violent path of gangs and drugs:

Williams apologizes for creating the Crips street gang, and for his legacy of street violence 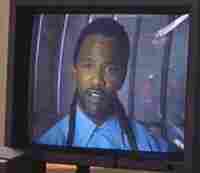 Born and raised on the mean streets of south Los Angeles, Williams and a friend co-founded the notorious Crips street gang when he was just 13. "We performed mayhem and aggression throughout the city. We terrorized everybody. We made it a living hell...," he says today. "We made a mistake -- we morphed into a monster."

Now 51, Williams sits in San Quentin prison in northern California, convicted of the 1979 killing of a convenience store worker during a robbery. He was also found guilty of shooting and killing a motel owner, his wife and daughter -- crimes he says he did not commit.

Still, in the books he's written about those days, he admits that as a Crip and a drug addict, he was unapproachable, unreachable, unteachable and incorrigible. "I was miseducated on manhood. I thought that manhood constituted violence, aggression, womanizing," he says.

Once behind bars, Williams says he found his own path to redemption. He re-educated himself, reading everything from the dictionary to law books. And he began writing children's books -- nine so far -- and speaking out against gangs. He's made public apologies for creating the Crips and adopting the gangster lifestyle.

Those efforts earned Williams a nomination for the Nobel Peace Prize, and may be a factor should Gov. Arnold Schwarzenegger decide to grant him clemency. Williams could also appeal his original conviction to the U.S. Supreme Court. 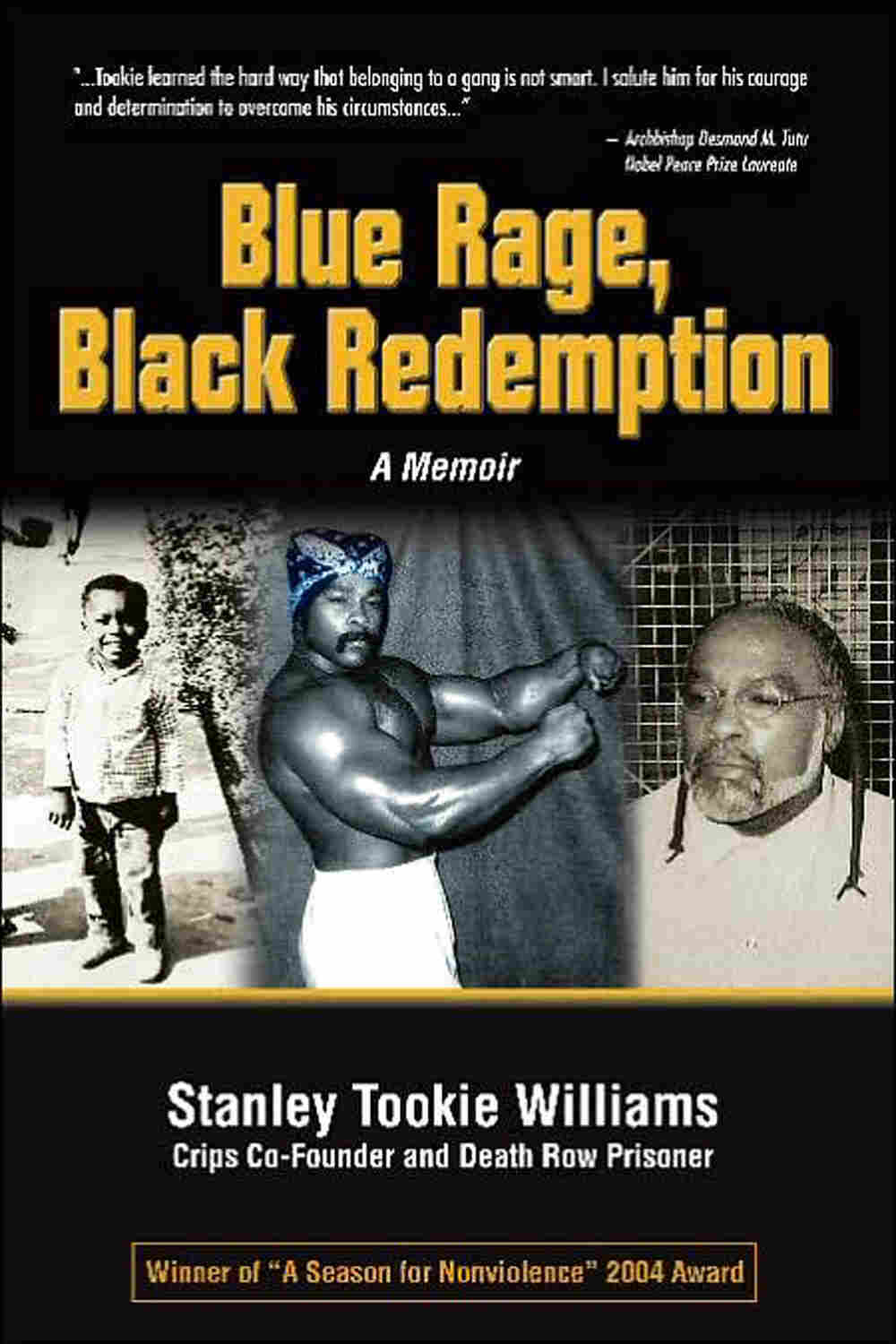