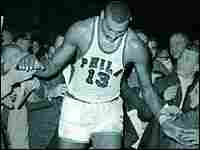 Among the legendary stars of the National Basketball Association, one player stands out -- Wilt Chamberlain. A seven-foot-tall black man in a white man's NBA, Chamberlain brought change to professional basketball, highlighted by one momentous night.

The performance is still shrouded in mystery. There were no big-market sportswriters in the stands and the game wasn't televised. A teenager walked off with the game ball.

In his new book Wilt, 1962: The Night of 100 Points and the Dawn of a New Era, author Gary M. Pomerantz explores the legacy of a star whose life is still defined by numbers. 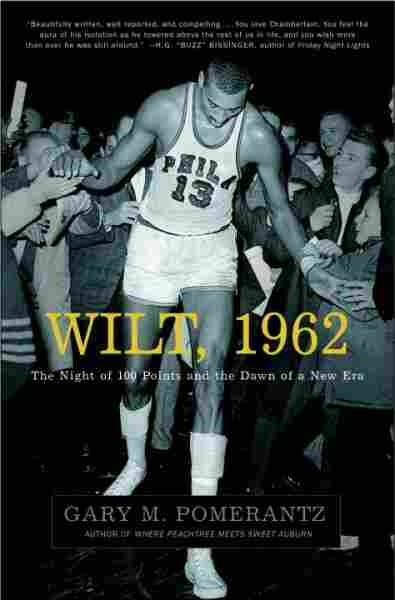 Title
Wilt, 1962
Subtitle
The Night Of 100 Points And The Dawn Of A New Era
Author
Gary M. Pomerantz