Listen
Alan Cheuse: An Armful of Books for Summer 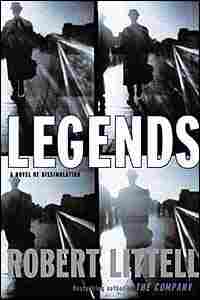 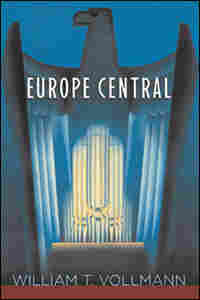 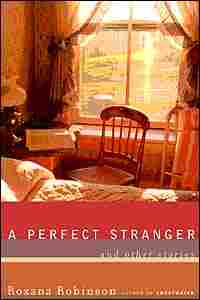 Image from the cover of A Perfect Stranger hide caption 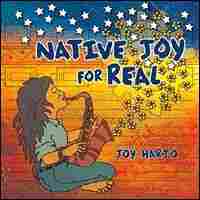 'Last World of Fire and Trash'

'Fine Work with Pitch and Copper'

Adventures to Read All Through the Summer July 25, 2005
Sun-Kissed Summer Cookbooks and Recipes June 13, 2005

Never mind that the release of the sixth Harry Potter book is still a month away. Summer is just around the corner, and our book reviewer Alan Cheuse has been busy compiling his picks for the season.

Whether your summer plans include the beach, or the mountains, or just your own backyard, there's probably something on his list for you.

The Practice of Deceit, by Elizabeth Benedict (Houghton Mifflin): "The first-person story of the marriage between a Scarsdale, New York, therapist and his South Boston-born divorce lawyer wife -- a marriage coming apart at the seams. Benedict tells it from the man's point of view, and the story practically spills into your lap as you turn the pages."

Natives and Exotics, by Jane Alison (Harcourt): "In a lyrical series of chapters, [Alison] recalls the adventures of a family of wanderers and settlers and diplomats, with an early cameo appearance by the great German naturalist and explorer Alexander Von Humboldt... a fascinating summer journey between book covers that spans centuries and continents."

Europe Central, by William Vollman (Viking): "Vollman's depiction of the struggle between Nazi Germany and Soviet Russia reads like Solzhenitsyn on acid, with a surreal romance starring [Russian composer Dmitry] Shostakovich at the center of the book, and major battles and betrayals and genocide erupting about the edges."

Sunstorm, by Arthur C. Clarke and Stephen Baxter (Del Rey): "An absolute must for science fiction fans," this book is the conclusion to the authors' "A Time Odyssey" series.

Legends, by Robert Littell (Overlook): "The spy novel of the summer -- a tour de force about a former CIA agent who's taken on so many false identities he's not sure who he is."

The Right Madness, by James Crumley (Viking): Written by "Montana's answer to Mickey Spillane," this hard-boiled P.I. novel opens on a "seemingly idyllic summer evening and soon leads to a lot of murder and mayhem -- and gruff male meditations on the joys and rigors of Crumley's late middle-aged private eye."

The Restless Sleep, by Stacy Horn (Viking): In "an obsessive nonfiction account" of New York City Police Department's cold-case squad, Horn "writes in outrage at [long-unsolved crimes] and with great affection for both the living and the dead." 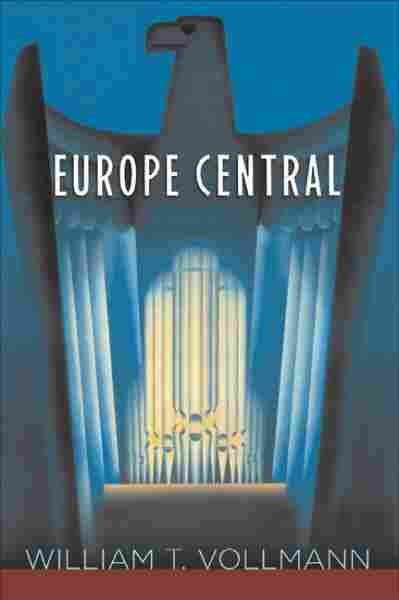 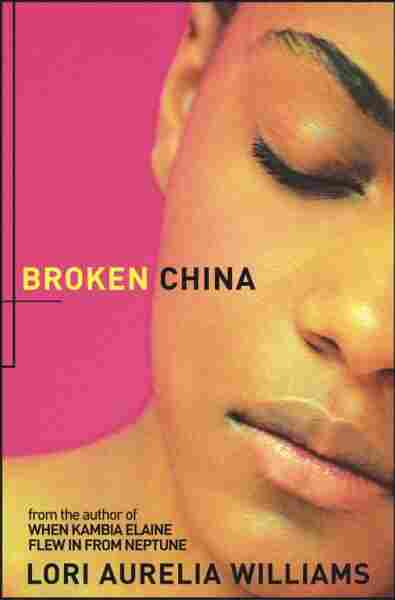 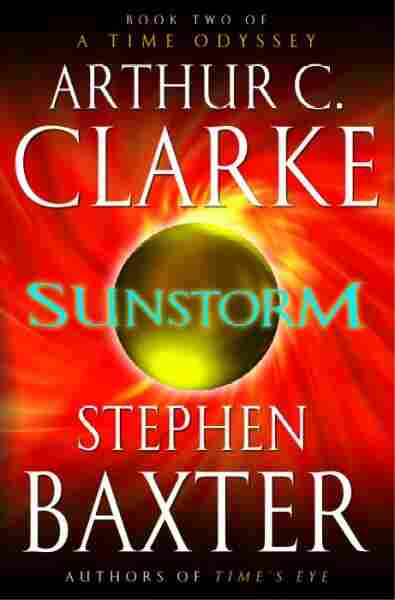