Accessibility links
Summer Page-Turners Karen Grigsby Bates usually has a big stack of books to enjoy over the summer months. She shares four selections covering the gamut: from history to memoirs to children's books to cookbooks. 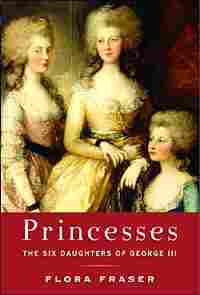 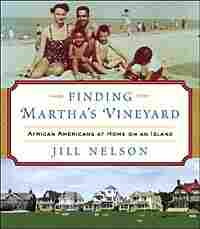 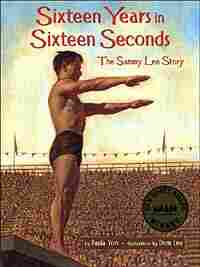 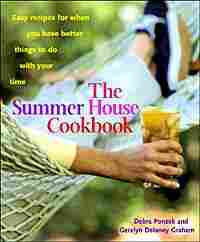 Day to Day book editor Karen Grigsby Bates usually has a big stack of books to enjoy over the summer months -- the first four selections cover the gamut from history to memoirs to cookbooks.

Princesses: The Six Daughters of George III, by Flora Fraser. Everybody knows about the role of King George III in the Revolutionary War, and thanks to 1994 movie The Madness of King George, about the illness that made him seem crazy. But what we didn't know about was his domestic side, and the six daughters he doted on.

Fraser's book is an absorbing biography of how six very different young women -- some of them quite accomplished -- managed to have lives despite their father's suffocating possessiveness. He never wanted the girls very far from him, and he didn't want any of them to marry. An 18th-century soap opera and history, all in one fell swoop.

Finding Martha's Vineyard: African Americans at Home on an Island, by Jill Nelson. This is a loving look at a summer spot that's been cherished by generations of East Coast families, written by a Vineyard veteran.

Nelson wants the reader to know that more than a century before President Clinton made the Vineyard famous, black families have been gathering there to enjoy the summer landscape and the spiritual sustenance they received from each other. Part history, part extended-family photo album... and very charming.

Sixteen Years in Sixteen Seconds: The Sammy Lee Story, written by Paula Yoo and illustrated by Dom Lee. This book, written with elementary school students in mind, tells the story of Sammy Lee, a Korean-American kid who discovered competitive diving when he was a kid. But he couldn't practice much: His Fresno, Calif., hometown was segregated, and "colored" people were restricted to one day a week at the public pool -- which was then drained, cleaned, refilled and off limits until the following week.

And Sammy wasn't only fighting prejudice -- he was fighting his father's wishes, who was making huge sacrifices so his son could become scholar, not an athlete. So as Sammy goes to college, they make a deal: If he will pursue his studies as diligently as he does his dream of becoming a champion diver, his father promises to back Sammy all the way.

How Sammy manages to become the first Korean-American to win an Olympic gold medal and a distinguished physician is a true story, and a formidable illustration of what can happen when grit and grace combine forces to achieve a difficult goal. Children with be entranced by Lee's illustrations, and the adults who read to them will enjoy hearing Yoo narrate Sammy's story.

The Summerhouse Cookbook: Easy Recipes For When You Have Better Things To Do With Your Time, by Debra Ponzek and Gerlyn Delaney Graham. The point of this book, whether or not you have a summer house -- is to do enough prep work that you spend less time in the kitchen and more time on the patio or at the beach or park with the people you're feeding. Works for us!

The emphasis is on fresh, seasonal ingredients easily found at farmer's markets and grocery stores around the country. The results: heirloom tomato salad, grilled pesto shrimp and lemon blueberry muffins that smell and taste of summer. 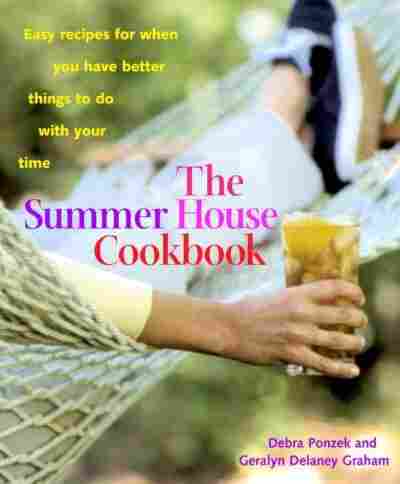 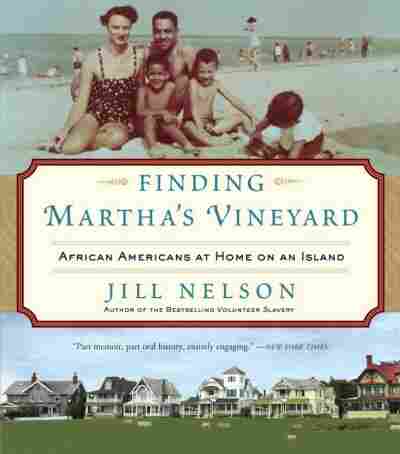 African Americans At Home On An Island

by Jill Nelson and Alison Shaw 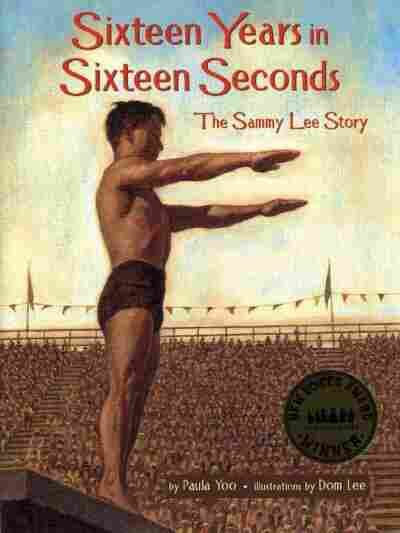 by Paula Yoo and Dom Lee 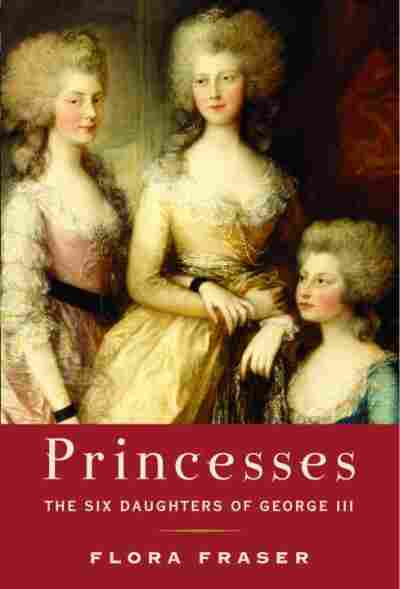 The Six Daughters Of George III