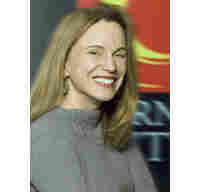 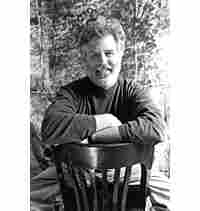 Hear one of Renee Montagne's picks:

Israel Kamakawiwo'ole: "Somewhere Over the Rainbow"

World Cafe started on WXPN 15 years ago and has since become a popular showcase for new artists such as Earlimart and The Decemberists as well as classic groups like The Byrds. World Cafe makes a formal move to NPR on Friday, July 1, 2005.

2. "Mupepe" by Zap Mama from Zap Mama Adventures in Afropea 1

5. "Somewhere Over the Rainbow" as sung by Israel Kamakawiwo'ole on the CD Facing Future