Accessibility links
Critic Roger Ebert: More 'Great Movies' The "thumbs up" maven discusses the films he tends to watch over and over, from The Searchers to Planes, Trains and Automobiles. Many of those favorites are included in Ebert's new book, The Great Movies II. 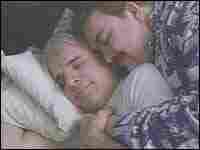 Watch scenes from the movies discussed in this story:

Movie critic Roger Ebert began his career in 1967 and has reviewed most new releases since then. But to him, that left a lot of films yet to be written about. He released The Great Movies, a collection of 100 movie essays, in 2002; and this year he picked 100 more titles in Great Movies II. He talks about those selections with Scott Simon.

Among them are John Ford's The Searchers (1956), which "contains scenes of magnificence, and one of John Wayne's best performances," Ebert writes. He also includes the John Hughes comedy Planes, Trains and Automobiles (1987) and Federico Fellini's Amarcord (1974). "The title [of Amarcord] means 'I remember' in the dialect of Rimini," Ebert writes of the film, "the seaside town of [Fellini's] youth, but these are memories of memories, transformed by affection and fantasy and much improved in the telling." 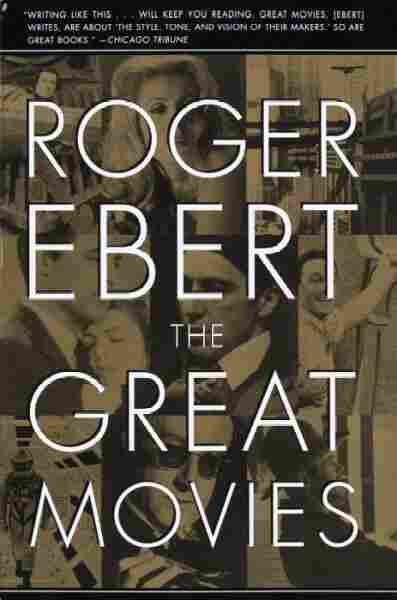