Accessibility links
Mimi Valdes of 'Vibe,' Tuning into Books Mimi Valdes is editor-in-chief of Vibe magazine and a commentator for TV specials such as Black in the 80s. Her booklist features a mix of new fiction, classic drama and nonfiction. 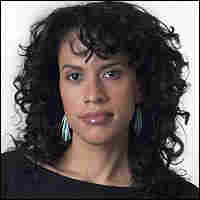 Mimi Valdes is editor-in-chief of Vibe magazine. Her summer reading picks are a mix of contemporary and classic fiction and nonfiction. hide caption

Mimi Valdes is editor-in-chief of Vibe magazine. She's also been a commentator for such TV specials as Black in the 80s, a series that explores the pop-culture contributions of African Americans during the Reagan years.

Bling, by Erica Kennedy. "Because I know that world so well, I found myself very frustrated, like, uh, that would never happen, or that's such an exaggeration."

Playing with Boys, by Alisa Valdes-Rodriguez. "Women, in general, you know, we put our all into our jobs... the book really kind of examines those types of issues. I just felt like, gosh, I'm not alone."

Blink, by Malcolm Gladwell. "He talks about when Coca-Cola decided to change their formula up and introduce New Coke and how that was just such a bad idea. And it was something that the Coca-Cola Company obviously did not see coming. And, you know that's so crazy to think that a company would change a formula that has had so much success." 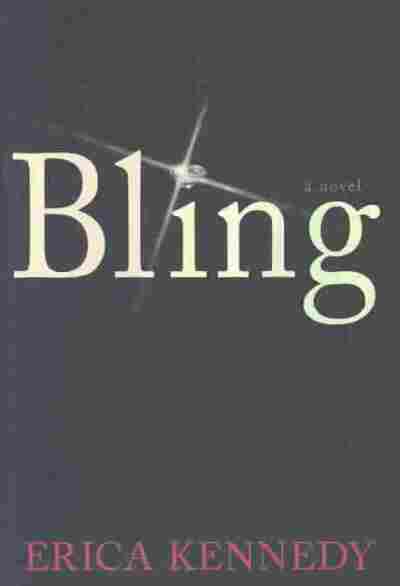 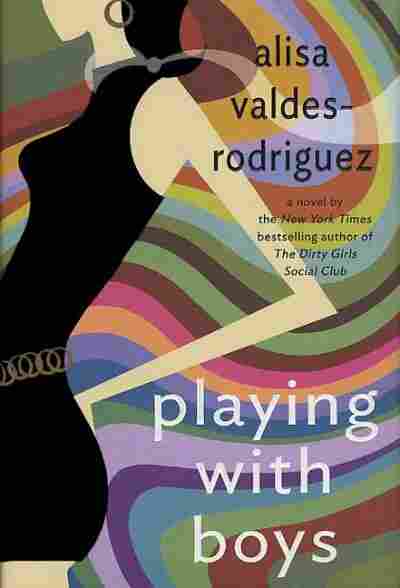 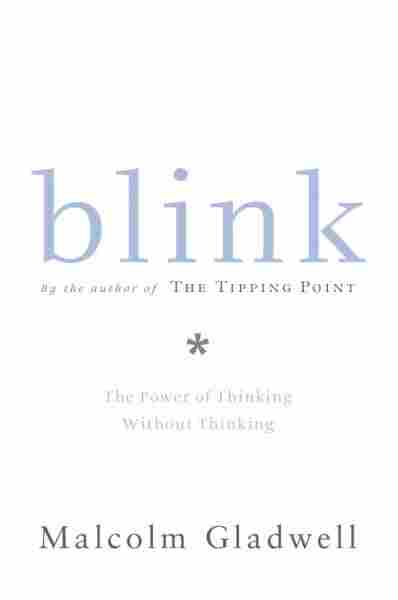 The Power Of Thinking Without Thinking