Accessibility links
Getting Angry Can Be a Good Thing For Cecilia Munoz, a childhood memory of anger has inspired a career in activism. She believes that early outrage fuels her work on behalf Hispanic immigrants for the National Council of La Raza.

Listen
Getting Angry Can Be a Good Thing 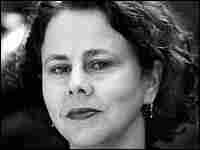 Cecilia Munoz is vice president of the Office of Research, Advocacy and Legislation at the National Council of La Raza. Born in Detroit to Bolivian immigrants, she has worked on behalf of Hispanic-Americans. Munoz was named a MacArthur Fellow in 2000. Nubar Alexanian hide caption 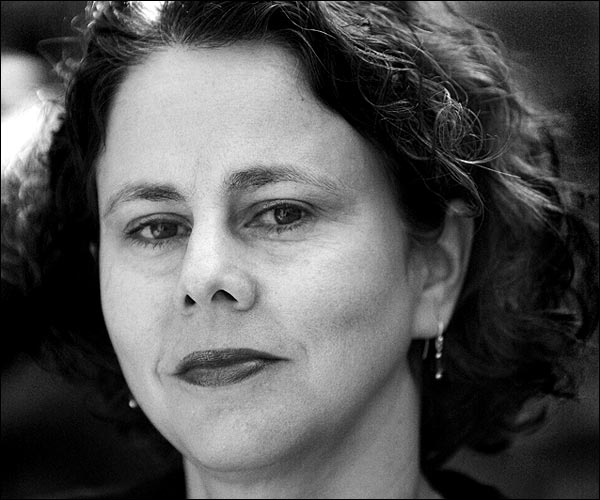 Cecilia Munoz is vice president of the Office of Research, Advocacy and Legislation at the National Council of La Raza. Born in Detroit to Bolivian immigrants, she has worked on behalf of Hispanic-Americans. Munoz was named a MacArthur Fellow in 2000.

I believe that a little outrage can take you a long way.

I remember the exact moment when I discovered outrage as a kind of fuel. It was about 1980. I was 17, the daughter of Bolivian immigrants growing up in suburban Detroit. After a dinner table conversation with my family about the wars going on in Central America and the involvement of the United States (my country by birth and my parents' country by choice), a good friend said the thing that set me off. He told me that he thought the U.S. might someday go to war somewhere in Latin America. He looked me in the eye and told me that if it happens, he believes my parents belong in an internment camp just like the Japanese-Americans during World War II.

Now this was someone who knew us, who had sat at our table and knew how American we are. We are a little exotic maybe, but it never occurred to me that we were anything but an American family. For my friend, as for many others, there will always be doubt as to whether we really belong in this country, which is our home, enough doubt to justify taking away our freedom. My outrage that day became the propellant of my life, driving me straight to the civil rights movement, where I've worked ever since.

I guess outrage got me pretty far. I found jobs in the immigrant rights movement. I moved to Washington to work as an advocate. I found plenty more to be angry about along the way and built something of a reputation for being strident. Someone once sent my mom an article about my work. She was proud and everything but wanted to know why her baby was described as "ferocious."

Anger has a way, though, of hollowing out your insides. In my first job, if we helped 50 immigrant families in a day, the faces of the five who didn't qualify haunted my dreams at night. When I helped pass a bill in Congress to help Americans reunite with their immigrant families, I could only think of my cousin who didn't qualify and who had to wait another decade to get her immigration papers.

It's like that every day. You have victories but your defeats outnumber them by far, and you remember the names and faces of those who lost. I still have the article about the farm worker who took his life after we lost a political fight. I have not forgotten his name – and not just because his last name was the same as mine. His story reminds me of why I do this work and how little I can really do.

I am deeply familiar with that hollow place that outrage carves in your soul. I've fed off of it to sustain my work for many years. But it hasn't eaten me away completely, maybe because the hollow place gets filled with other, more powerful things like compassion, faith, family, music, the goodness of people around me. These things fill me up and temper my outrage with a deep sense of gratitude that I have the privilege of doing my small part to make things better.