Accessibility links
Philip Roth Discusses His Latest Accolade Pulitzer Prize-winning novelist Philip Roth has been a favorite of readers since his memoir Goodbye, Columbus emerged to help define the culture of postwar America. Now the Library of America is releasing Roth's books — a rare step for a living author. 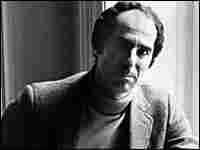 Pulitzer Prize-winning novelist Philip Roth has been a favorite of readers since his novella Goodbye, Columbus emerged to help define the culture of postwar America. Now the Library of America is releasing a collection of all Roth's books -- a rare honor for a living author.

Goodbye, Columbus (1959) and the novel Portnoy's Complaint (1969) are at the heart of the first two of eight planned volumes. The nonprofit Library of America is meant to preserve significant American writing in authoritative editions. The Roth releases are only the third time a living author's work has been reissued by the publisher -- the other two were Saul Bellow and Eudora Welty.

Roth has been the recipient of numerous awards: The National Book Award (for Goodbye Columbus, and Sabbath's Theatre); the Pulitzer Prize for American Pastoral in 1997; the PEN/Faulkner Awards (for Operation Shylock and The Human Stain); and the American Academy of Arts and Letters prestigious Gold Medal for Fiction in 2001.

Roth's most recent book, The Plot Against America, imagines a world in which Franklin D. Roosevelt loses the presidency to America's biggest hero and celebrity Charles Lindbergh -- who then forms an alliance with Axis powers Germany and Japan. 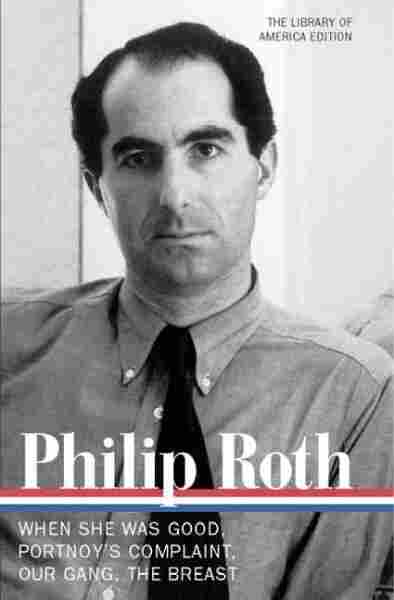 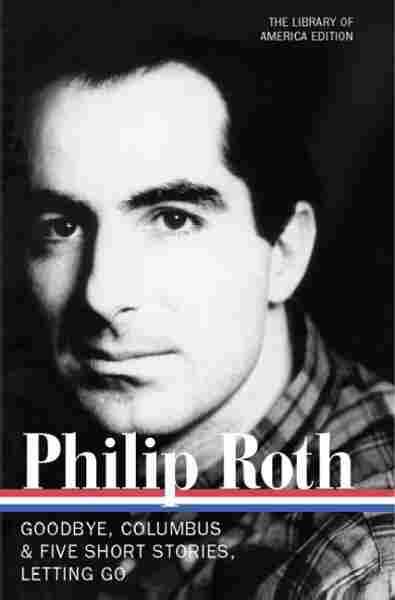