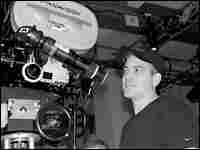 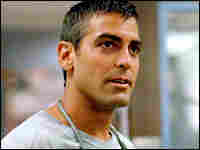 The film Confessions of a Dangerous Mind, about game-show host Chuck Barris, marked Clooney's directorial debut. His acting and producing credits include Ocean's Eleven and Ocean's Twelve; The Jacket; Full Frontal; and Welcome to Collinwood.

Clooney also starred in the Coen brothers' O Brother, Where Art Thou? He became a household face and name with his role on NBC's ER. Clooney is also the nephew of the late singer Rosemary Clooney.