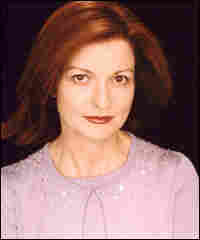 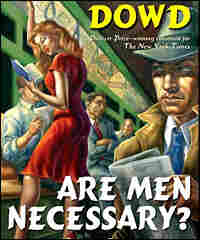 In today's sexual politics, are women equal -- and are men even needed? That's the question New York Times columnist Maureen Dowd asks in her new book, Are Men Necessary? When Sexes Collide.

Her caustic wit and commentary has brought Dowd both praise and criticism since she became a regular columnist for the Times in 1995. While her critics often pan her writing as superficial, Dowd's fans cite her analysis of power politics and social trends.

For Dowd, Are Men Necessary? represents a new twist on that formula, as she takes stock of the state of the sexes, 40 years after the dual events of women's liberation and the sexual revolution of the 1960s.

The book also includes something that much of Dowd's other writing has lacked: details about her own life and personal views. In discussing the roles women and men play in relating to one another, the Washington-based columnist with a reputation for being intent on keeping her private life out of the public eye yields details about her own life that have usually been left out of consideration.

Her analysis of sexual politics comes after years of writing about Washington politics; Dowd began her career at The Washington Star before moving to Time magazine. After moving to The New York Times, she won a Pulitzer Prize for her commentary on the Clinton impeachment. In 2004, Dowd published Bushworld: Enter at Your Own Risk, an analysis of the workings of the Bush administration. 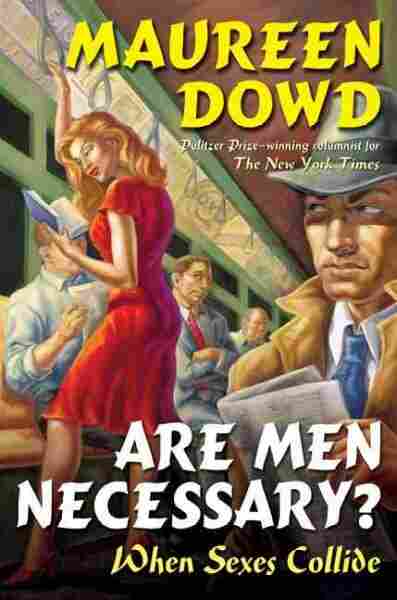