Accessibility links
A Time to Read: Alan Cheuse's Holiday List Time to read during the holidays, away from school and work, is a gift you give yourself, author and book critic Alan Cheuse says. His suggested list of 2005 holiday gifts includes tales of space, dinosaurs, music and a mystical poet. 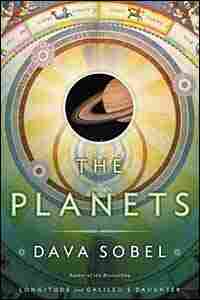 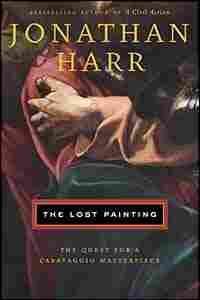 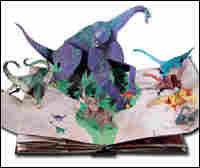 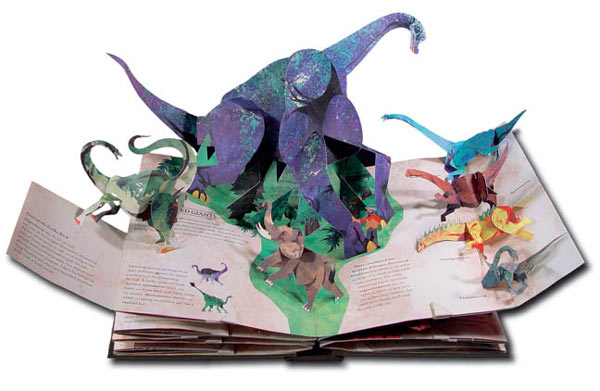 A pop-up from Encyclopedia Prehistorica: Dinosaurs by Robert Sabuda and Matthew Reinhart

Explore some of the titles mentioned in this essay:

'Madeline Is Sleeping'
'Transcendent'
'The Color of Law'
'The Lost Painting'
'Melville: His World and Work'
'The Planets'
'There and Then'

Listen to authors read selections from their books:

'The Color of Law,' read by Mark Gimenez

'The Planets,' read by Dava Sobel

'Nothing to Declare' (from 'There and Then'), read by James Salter 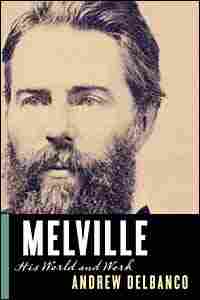 Alan Cheuse is an author and regular book critic for All Things Considered. He teaches writing at George Mason University. Explore some of his previous holiday reading lists: 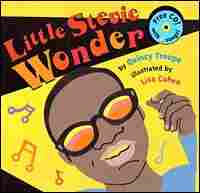 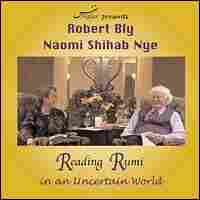 I wrote an essay once about the pleasures of rereading and a not-so-enthusiastic fan wrote back suggesting that I was riding on quite a high horse since he was a working stiff himself and, what with getting up early, working all day, commuting, and raising his family, rarely had time to read a book once let alone twice.

Time is the big problem, isn't it? Unlike a movie on DVD or in a theater, that rolls smoothly before our eyes and ends after an hour and a half or two, most novels and biographies and histories require much more of a commitment.

A short novel -- something like, say, Joan Didion's little masterwork Play It As It Lays, only a couple of hundred pages long, with a lot of white space between sequences -- can take you a day or two to read. A longer book, a Dickens novel, say, or a Faulkner, can take weeks and weeks, if you only approach it in spare time, before sleep, or in the odd hours when you might be commuting on a bus or subway. Even frequent flyers would have to spend a number of trips to take on Melville's Moby-Dick.

To spend the kind of time reading fiction and poetry and history and biography that many books need -- the kind of time you might have spent in school -- you have to give up a lot of television and movie viewing.

Because of the pressure of daily life and the need to kick back and free the mind from the workaday world, many people throw up their hands and then turn on the TV. Once school's out forever and no exams loom at the end of a season, you can peck at books rather than devour them and no one will fault you.

But then comes holiday time, sacred days, time outside of ordinary time, when it's possible to find free hours for reading during a day usually given over to work. On a day such as this you can commit the absolutely marvelous act of reading for pleasure, the heightened version of this being the stimulating mix of entertainment and edification about the world and life that comes from reading great fiction and poetry. In this way, we truly participate in the holy separation of ordinary time and sacred time.

Meditation practice in a number of spiritual traditions separates special thought from ordinary, rational thought. Holiday reading distinguishes itself from reading for courses or reading for business reasons or reading to keep up in a book club. It is the gift you give yourself, the gift of time infused with adventure, the gift of supercharged language and deep insight into character, the gift of story that we need every day -- and if only everyone could seize the time! -- to instruct us in how to understand the seeming relentless forward propulsion of our lives.

To help you seize the moment, here are my choices for reading and giving this holiday season:

Madeleine Is Sleeping, the lyrical novel by Sarah Shun-lien Bynum that was nominated for the National Book Award last year, has just come out in paperback. Though the main character sleeps her way through the entire length of the novel you, I predict, will stay awake, enamored of the book's lyric flow and the rich skein of images. It's a wonderful combination of Virginia Woolf and Freud and Jung, and Bynum's own gifts for imagery and wordplay.

The prestigious Library of America -- the U.S. answer to the French Pleiade editions -- has issued two volumes of the work of the late fiction writer, journalist and film critic James Agee. Agee's powerful, though unfinished novel, A Death in the Family, is the main attraction in the Agee: Let Us Now Praise Famous Men, A Death in the Family, and Shorter Fiction fiction volume. It's a novel about the effect of a father's death on a young Knoxville boy and his devout and grieving mother. It opens with a prose poem titled "Knoxville, Summer of 1915," that offers some of the most sublime pages in American literature.

Moving from the sublime to the... sublime, I want to call to your attention Transcendent, the new science fiction novel by Stephen Baxter. It gives us the story of the future evolution of our species, taking us back half a million years in time and projecting us forward millions of years into the future. Baxter collaborates from time to time with Sir Arthur C. Clarke, and his own work comes close to inducing the same sense of wonder as Clarke's.

And going from the transcendent to engrossing low-falutin entertainment, here's a book for your friends who like to devour legal thrillers like popcorn: The Color of Law by Mark Gimenez. The novel is about a high-flying Dallas lawyer whom a federal judge calls upon to defend a black Dallas hooker accused of murdering the son of a Texas senator.

For the art lover you know, look to Jonathan Harr's nonfiction narrative about the search for a lost Caravaggio masterpiece in The Lost Painting. The story begins in Rome and takes us to Dublin as well as into the heart of a wonderfully appealing student of the history of art and the fascinating work life of an Italian art restorer. I'll give it the best compliment I know about nonfiction: The book reads like a novel.

For someone who wants to read about the lives of novelists, in this case, one of our greatest, there's Andrew Delbanco's new biography of Herman Melville. His story is one of the most instructive and saddest we'll ever know. The book tracks the New York writer's rise as a best-selling author and his decline after publishing his masterpiece Moby-Dick.

Soaring up into space again, this time with best-selling writer Dava Sobel -- her new collection of essays, The Planets, is delightful and idiosyncratic. I especially love the opening of the chapter about the moon, called "Lunacy."

For the traveler here on Earth, one of our finest living prose writers, has a new book of essays called There and Then: The Travel Writings of James Salter. It's a collection of the maestro's recollections of kicking about France, skiing, climbing.

Also for kids, I couldn't leave this one out it's so terrific, Encyclopedia Prehistorica: Dinosaurs. It's one of the most striking and elaborate pop-up books you'll ever wrestle away from your child and play with on your own. It's so realistic you can almost hear the prehistoric beasts roar. Your kids are going to love this book as much as you loved Jurassic Park.

And, one final suggestion, for anyone and everyone, a poetry DVD: Reading Rumi in an Uncertain World, a two-hour videotaped performance of poets Robert Bly and Naomi Shihab Nye reading the poetry of the great 13th century Persian Sufi mystic Rumi. Long after the images are gone you'll remember the words... 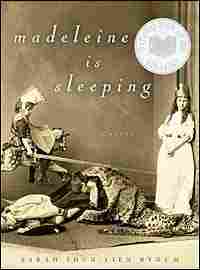 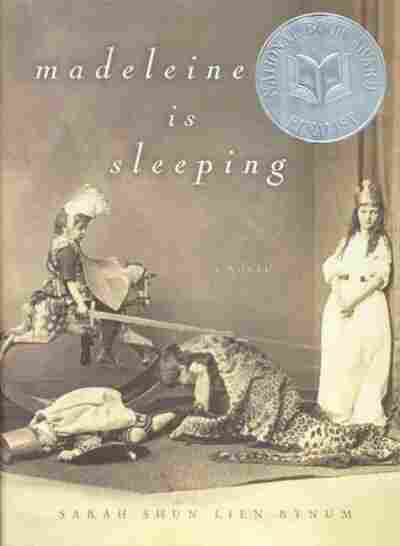 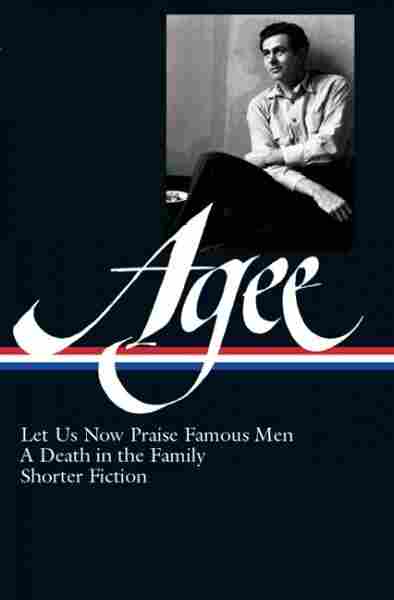 Let Us Now Praise Famous Men, a Death in the Family, & Shorter Fiction 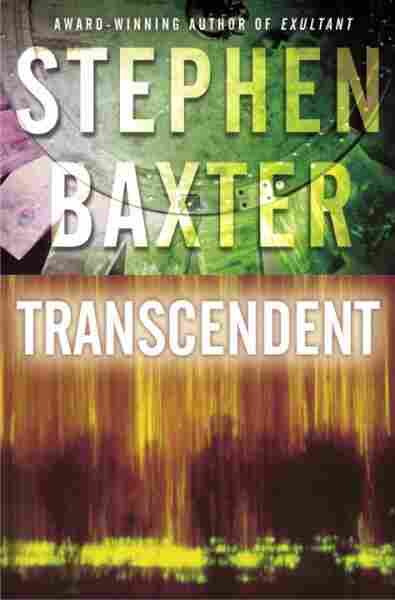 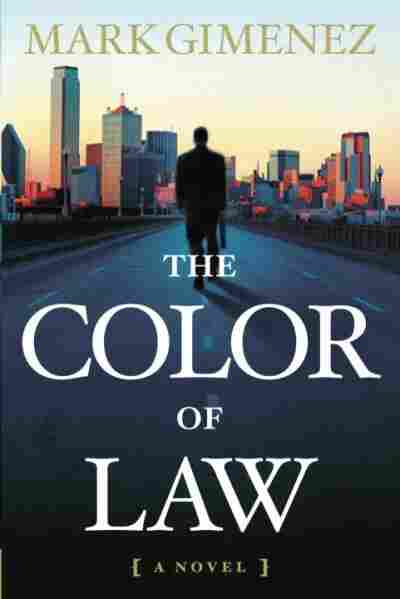 The Color Of Law 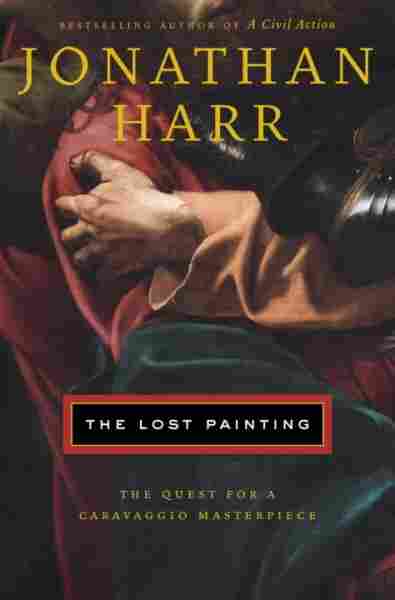 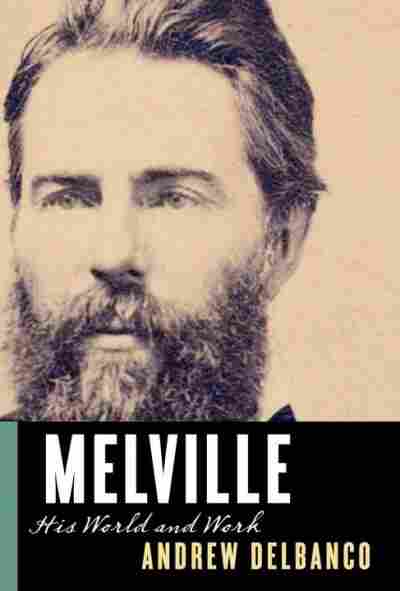 His World And Work 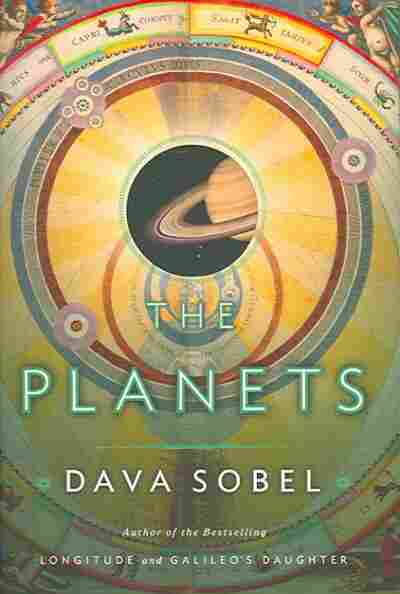 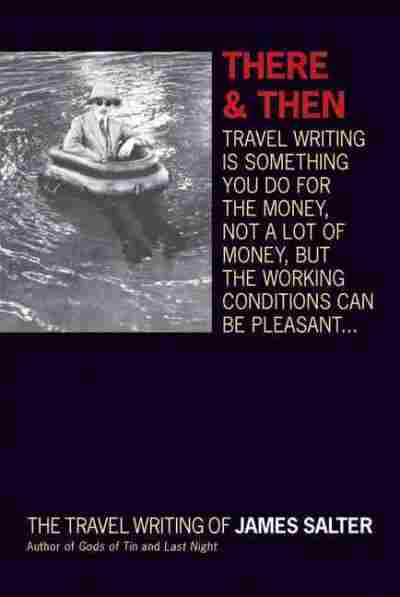 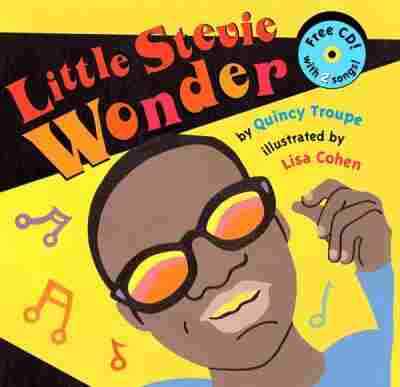 by Quincy Troupe and Lisa Cohen 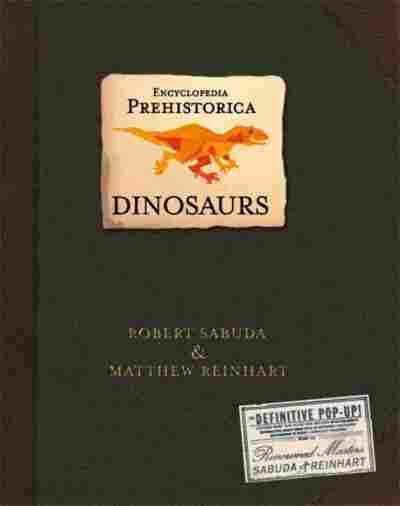