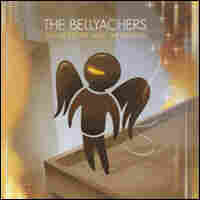 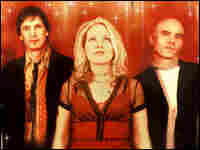 The Bellyachers are singer and bassist Sandra Mello, vocalist and guitarist Brian Mello, guitarist Melody Baldwin and drummer Peter Craft. The band recorded their latest album, 200 Lucky Feet Move The Dragon, in a studio they built themselves over "six sweaty months." The CD was engineered by drummer, Peter Craft. It's an ambitious recording, with layered, swirling soundscapes, bright cinematic colors, and growling guitars.

"Waiting around for a label deal is counter-productive," the band says. Recording in their own studio "gave (us) the freedom to experiment and explore, and the breathing room to work with then working was good and walk away when it wasn't happening."