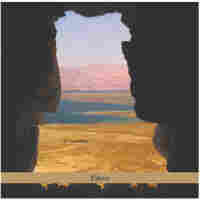 Israeli guitarist Eyal Maoz may live and perform in New York, but his sound encompases the realms of avant-garde jazz and Israeli Jewish music. 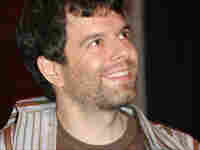 Born in Haifa, Israel, Maoz began playing piano as a teenager and moved to guitar at age fifteen. He graduated from the Rimon School of Music in Israel and began performing regularly in Israeli jazz clubs and the prestigious Red Sea International Jazz Festival. He founded the Lemon Juice Quartet with bassist Shanir Blumenkranz in 1993.

After relocating to the States in 1999, Maoz re-established the Lemon Juice Quartet, recording many albums. He has integrated himself into the Jewish jazz scene in New York City playing at various festivals such as Jewzapalooza Jazz Festival.