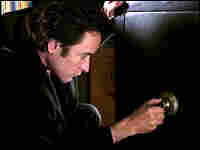 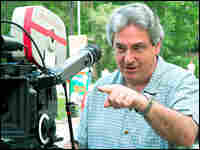 Taking place in the period from Christmas to New Year's Eve, Ice Harvest is the latest movie revolving around a holiday from Ramis -- previously, he wrote and directed Groundhog Day.

Ramis is behind some of the comedy classics of the past 25 years. Movies that he has either written or directed include Caddyshack, Animal House, Stripes, Ghostbusters, and National Lampoon's Vacation.

Before his film work, Ramis edited jokes for Playboy and was a member of Chicago's famed Second City improvisational theater troupe.

See a Trailer at the 'Ice Harvest' site