Accessibility links
More 'PostSecrets' Revealed, in Book Form In November 2004, Frank Warren invited strangers to write their secrets on postcards and mail them to his Maryland home. More than 10,000 have arrived; 300 of the most provocative are collected in PostSecret.

In November of 2004, Frank Warren invited strangers to anonymously write their secrets on postcards and mail them to his Maryland home. He's received over 10,000 secrets from around the world. 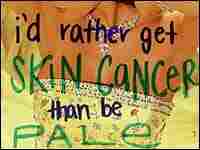 Now, 300 of the darkest and most outlandish secrets (one example: "Sometimes I wish I had lung cancer so my mom would quit smoking") have been collected in a new book, PostSecret: Extraordinary Confessions from Ordinary Lives. Warren talks with Scott Simon about the book. 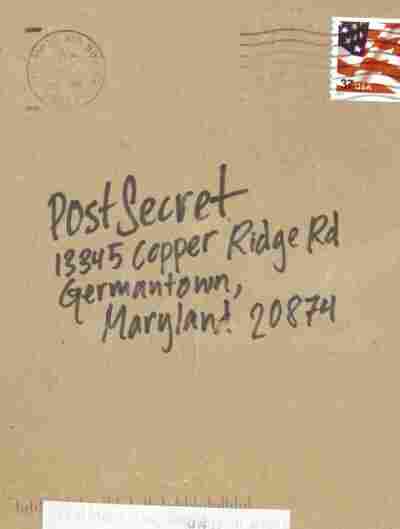