Accessibility links
About 'TED Radio Hour' A journey through fascinating ideas, astonishing inventions, and new ways to think and create. Based on riveting TEDTalks from the world's most remarkable minds.

TED Radio Hour investigates the biggest questions of our time with the help of the world's greatest thinkers. Can we preserve our humanity in the digital age? Where does creativity come from? And what's the secret to living longer? In each episode, host Manoush Zomorodi explores a big idea through a series of TED Talks and original interviews, inspiring us to learn more about the world, our communities, and most importantly, ourselves.

TED Radio Hour is a co-production of NPR and TED.

TED is a nonprofit organization devoted to Ideas Worth Spreading. Started as a four-day conference in California 25 years ago, TED has grown into a global platform for identifying and spreading those world-changing ideas. The annual TED Conference and TEDGlobal Conferences invite the world's leading thinkers and doers to speak for up to 18 minutes. Their talks are then made available, free, at TED.com and through TED distribution partners. Follow TED on Twitter or on Facebook. 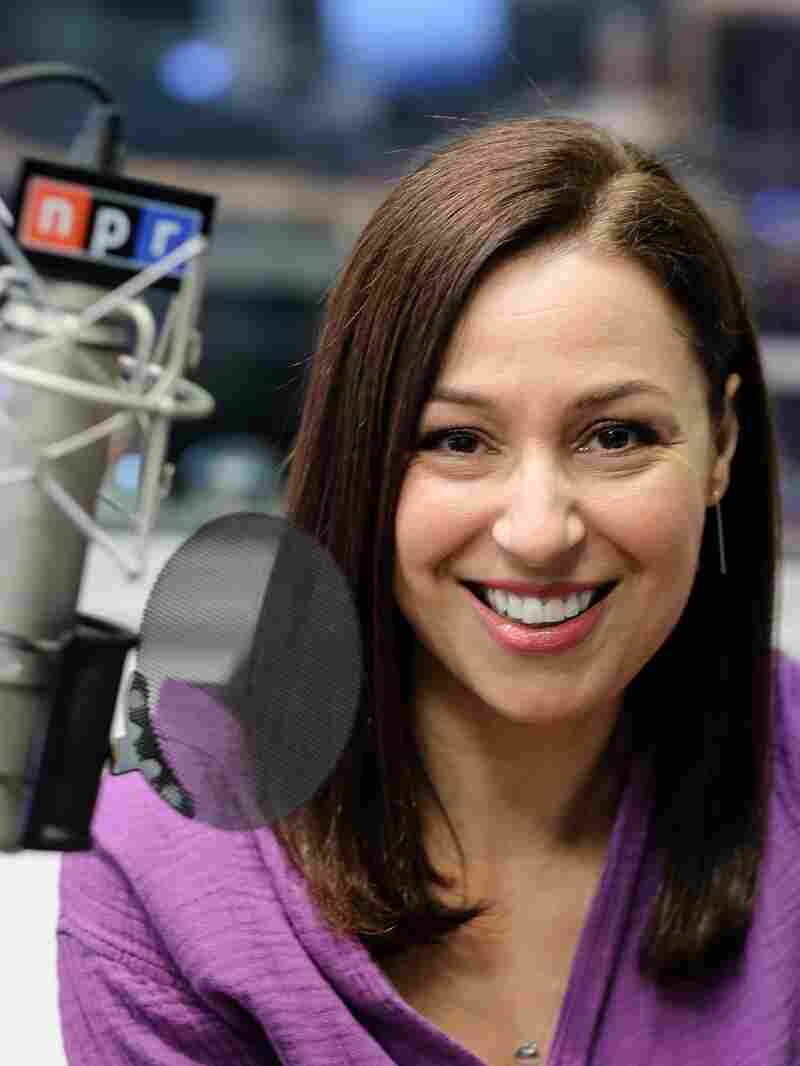 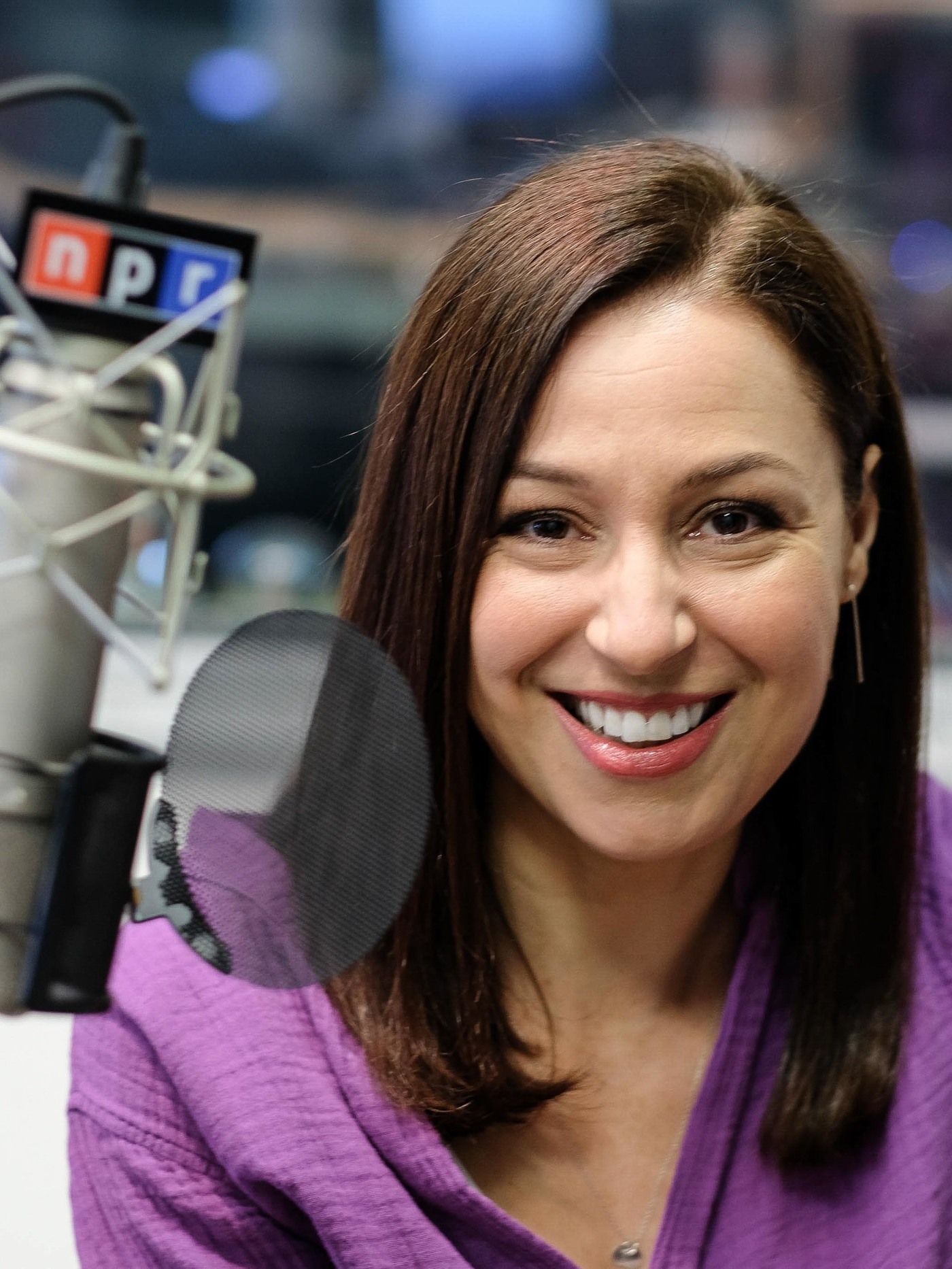 Manoush Zomorodi is the host of TED Radio Hour. She is a journalist, podcaster and media entrepreneur, and her work reflects her passion for investigating how technology and business are transforming humanity.

Zomorodi is a co-founder of Stable Genius Productions and is the co-host and co-creator of ZigZag, the business podcast about being human. She also created, hosted, and was managing editor of the podcast Note to Self in partnership with WNYC Studios, which was named Best Tech Podcast of 2017 by The Academy of Podcasters.

Prior to her time at WNYC, Zomorodi reported and produced around the world for BBC News and Thomson Reuters, including a few years in Berlin.

She was named one of Fast Company's 100 Most Creative People in Business for 2018 and has received numerous awards for her work, including The Gracie for Best Radio Host in 2014 and 2018. Her book "Bored and Brilliant: How Spacing Out Can Unlock Your Most Creative Self" (2017, St. Martin's Press) and her TED Talk are guides to surviving information overload and the "Attention Economy."

Zomorodi received a bachelor's degree from Georgetown University in English and fine arts. She is half-Persian and half-Swiss but was born in New York City, where she lives with her family.