Accessibility links
Deciphering the NSA's New Wiretapping Motivations National security experts have been looking for clues about why the government decided to wiretap U.S. citizens. Author Timothy Naftali has checked the public record and has some ideas about the government's motivations.

Ever since The New York Times revealed that a National Security Agency program was wiretapping U.S. citizens on an order from the president, experts around the country have been working to determine exactly what the secret program was.

Read a copy of a 2003 letter from Sen. John Rockefeller, D-W.Va., expressing his concern over a briefing about government surveilance activities.

The primary mystery is why the government would need to go around the Foreign Intelligence Surveillance Act (FISA).

Timothy Naftali, an expert in the history of intelligence and spying, searched the public record on the NSA for clues. 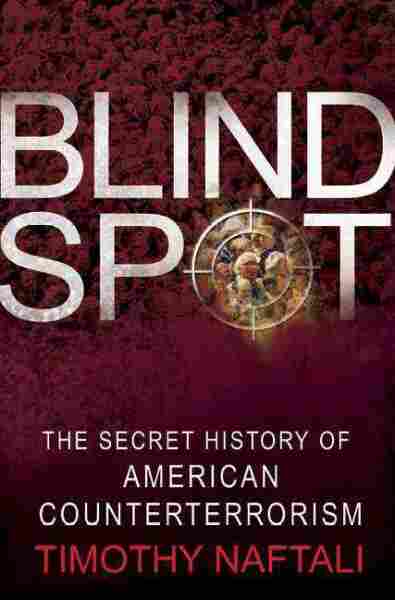 The Secret History of American Counterterrorism