Accessibility links
Filmmaker, Novelist John Sayles John Sayles' 1977 novel, Union Dues, is reissued this month. It tells the story of a father and son from a West Virginia mining town in 1969. Sayles talks about his work in both celluloid and print. 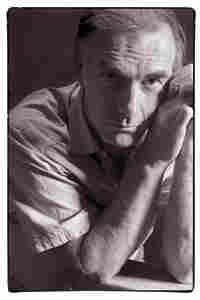 Before his movie career, filmmaker John Sayles honed his storytelling skills on the printed page. His novel Union Dues, originally published in 1977, is reissued this month. It tells the story of a father and son from a West Virginia mining town in 1969 and touches on issues seen in his later work: the life of laborers and the radical politics of the 1960s.

In all his work, Sayles tries to capture the essence of American life. The filmmaker is not afraid to take on the complexities of American culture, and his stories are often loaded with characters pitted against their setting.

"There is that tension always that I want to create between what's this beautiful thing in the background and what's being said in the foreground, and is there any match to it," Sayles explains. "Or what's this awful thing in the background and what are these beautiful words in the foreground. You can't take the people out of a picture, and it's always commenting on what the people are saying."

Sayles joins guest host Frank Stasio to talk about his work in both celluloid and print.

They were whispering in the storage room when Hunter walked into the Blue Star. Lights on only in one corner, racks of dusty bottles, gins and whiskeys and bourbons surrounding them. It reminded Hunter of the old county library. Most of the men smoked, sitting uneasily in a semicircle, not a back to the door. Some with their hair still wet from the showers, others just out of bed. They looked openly relieved to see Hunter. There were a dozen or so, mostly younger men or men new to the mine. Cletus was there squirming to get started, Woody Estill's brother Pratt, Curt Lockly, poor old Birdie Hawkes with his oxygen-breather and young Hinkle from the high school, the one they'd taken to calling "Pink" Hinkle during the lunch-program fight. So this was the conspiracy, thought Hunter. He was the oldest active miner in the room.

"Take a chair, Hunt. We been waitin on you."

"Looks like a thieves' convention in here." He nodded to the men.

With Hunter seated they raised their voices a bit, as if now it were safe. Cletus and the teacher sat together, their backs to the wall. A copy of the UMD Journal lay on the table in front of them.

"You know why we're here," Cletus began. "The fact that we got to meet in secret like this is as good example of the problem as any. We got us a b------- union and we're scared to buck it out in the open."

"It could be a good one," said Hinkle, "it used to be the finest one in the country. But it's been stolen away from its members. What we want to do here is try to get it back." Hinkle had his shirt-sleeves rolled up and collar pulled open the way he always did. He wasn't from the hollow and didn't try to hide the fact in his talk. "This year for the first time we have somebody to go against the old leadership with, somebody with the name and organization to have a real shot at it."

"Had ten long years of b------- from Tough Tony Boyle," Cletus interrupted, waving the Journal with its half-dozen front page pictures of the union leader, "and we can't have no more. Time was when a miner had the company against him and the UMW to take his part. These days the company and the union, they wake up in the same bed and a miner has just got to scuffle for himself. Replace us with machines, cut off our breath and don't pay compensation, put us down in unsafe mines day after day while Tony and his people just look the other direction. Sweethearts. Say a wrong word about one and you got the other on your tail." 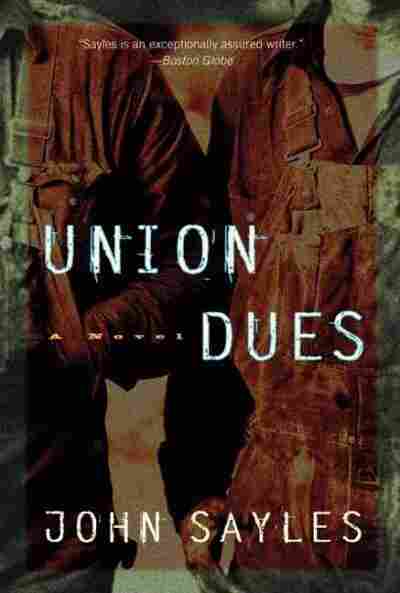