Accessibility links
Swedish Opera Star Birgit Nilsson Dies at 87 Birgit Nilsson, who is often described as the greatest Wagnerian soprano of the post-World War II era, has died at the age of 87. Her family in Sweden is keeping private the cause and exact date of her death. 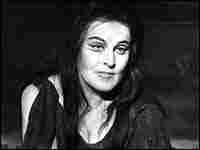 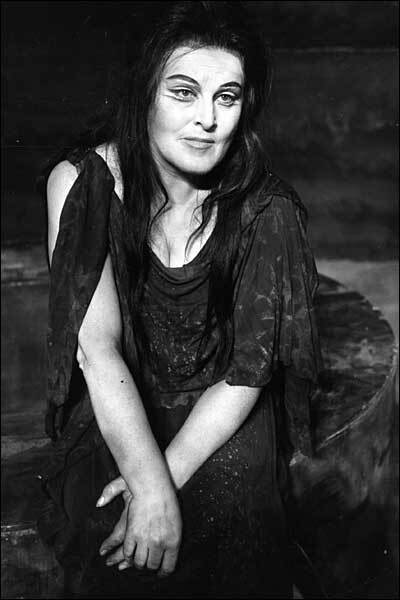 From Wagner's Ride of the Valkyries (Salute to Conductor James Levine, 1996)

Birgit Nilsson was raised to be a farmwife, but she was born to be a diva.

Over the objections of her father, Nilsson attended music school in Stockholm and eventually became a global star admired for her interpretations of composer Richard Wagner.

Alan Blythe, a longtime music critic for Gramophone magazine, says Nilsson's pastoral upbringing helped shape her powerful constitution. Her stamina was marvelous, he says, as was her ability to project over an orchestra in full roar.

Nilsson's extraordinary range had sound engineers begging her to step back from the microphone during her highest notes. She shattered wine glasses, windows and supposedly a turquoise gemstone. Her sense of humor was also legendary.

Nilsson, who died at age 87, was buried Wednesday morning. Her family is keeping the cause and exact date of death private.