Accessibility links
Kurt Vonnegut Judges Modern Society As part of The Long View series of conversations on Morning Edition, author Kurt Vonnegut talks with Steve Inskeep about how society has changed in the last 50 years. 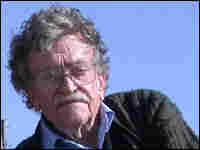 Kurt Vonnegut is well-known as an author. But his creative efforts extend to the world of graphic arts. As the years have gone by, drawing has taken up more of Vonnegut's time. Edith Vonnegut hide caption

The author Kurt Vonnegut has been looking to the future through his writing ever since the publication of his first novel, Player Piano. The story tells of a time when men are displaced by machines in the workplace. Society is reduced to a managing class and a consuming class. His books have often included an element of science fiction, including his most famous work, Slaughterhouse-Five.

As part of the Long View series on Morning Edition, Vonnegut, 83, looks back with Steve Inskeep at how society has changed in the last 50 years.

Vonnegut's latest book, published in 2005, is a series of essays and speeches called A Man Without a Country. 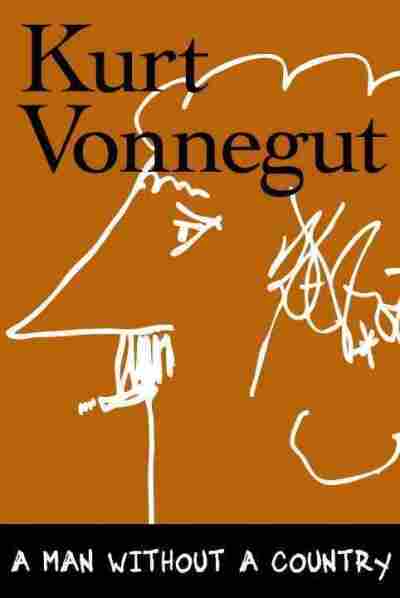