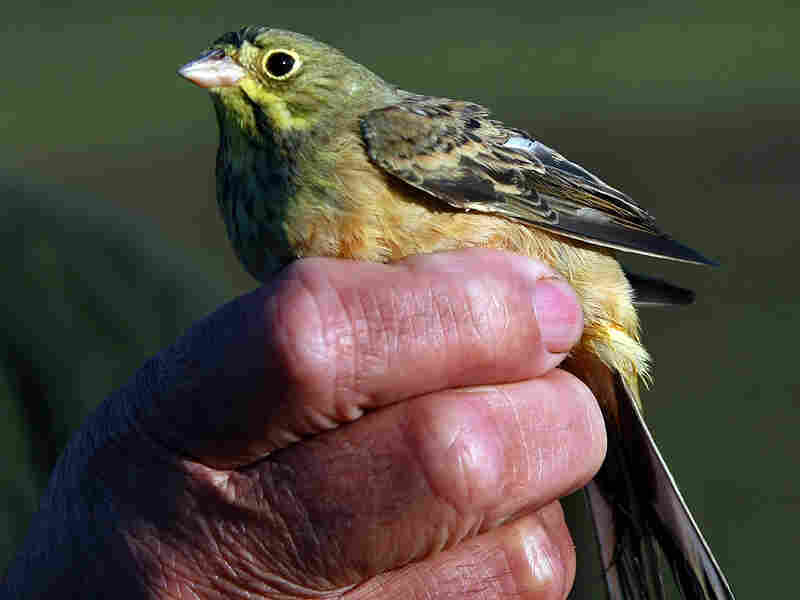 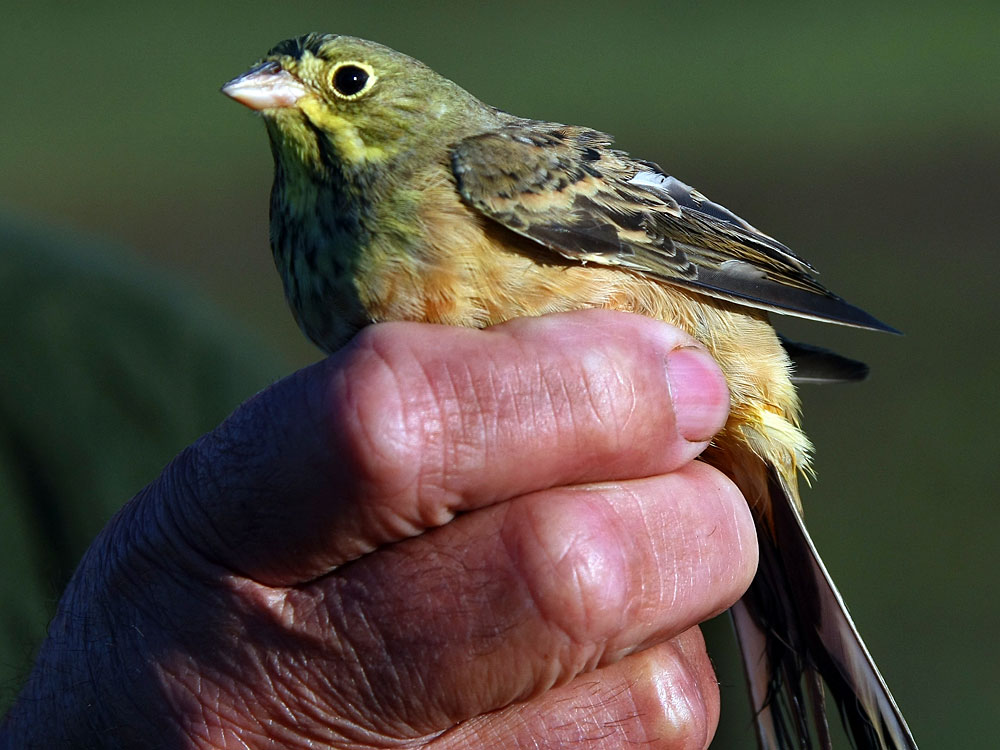 Scott Simon talks with Michael Paterniti about former French President Francois Mitterrand's last meal, which consisted of a rare -- and illegal -- dish of Ortolan, a bird about the size of a thumb. Mitterrand died in 1996. Paterniti's article "The Last Meal," for Esquire, gives his impressions of Mitterrand's meal -- and what it meant to the late leader.

Writer Michael Paterniti has written about and, in fact, eaten a sample of Francois Mitterrand's last meal. He joins us now. Thanks for being with us.

MICHAEL PATERNITI: Thank you for having me.

SIMON: It is illegal, but there are chefs who will apparently do it.

PATERNITI: Yeah, yeah. And in my case, we went to Bordeaux, some years ago now, and the chef that did serve this meal to us felt it was his French duty to serve Ortolan, Ortolan symbolizing the French soul and thought by many in the Southwest region of France to be the highest of all cuisine.

SIMON: After the bird is drowned, is it just plucked and roasted, or what?

PATERNITI: It's plucked. It's put into a little dish, a cassoulet, and it's salted and peppered, and it's put in the oven, and then comes straight from the oven to the table, and then lays before you in the cassoulet and you lift it with your fingers. And some people will eat the head, and in my case I did not eat the head, but bit the head off and left it on the plate.

SIMON: Now, people eat this blindfolded or under a sack?

PATERNITI: Yeah. People typically will eat it under a white napkin. And part of it is to create a little capsule for yourself so that all of the aromas and tastes are captured in the space before you. But also people traditionally ate beneath the cloth napkin because they didn't want to have God see them eating these little songbirds.

SIMON: And it's not just one bite, is it?

PATERNITI: And in the days after he ate not another bite of food and died within 10 days, I think, of the last meal.

SIMON: Michael Paterniti, who wrote that article or Esquire magazine. He's now with Gentleman's Quarterly. Thanks very much.