Accessibility links
Podcasters Push the Limits in China Like everything else Internet-related in China, podcasts are exploding in popularity. From film parodies to pornography, audio and video downloads are pushing the boundaries of the law and decency. 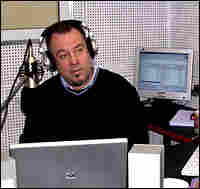 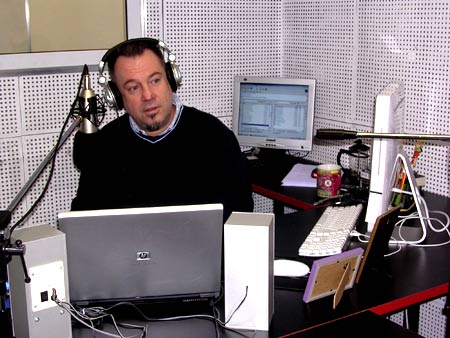 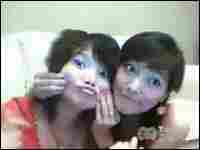 Like everything else Internet-related in China, podcasts are exploding in popularity. From film parodies to pornography, audio and video downloads are pushing the boundaries of the law and decency.

The lessons can take in the most up-to-date vocabulary. It's a far cry from the old days, when it took years for a textbook to gain official approval.

Boosting the popularity of podcasts was a video spoof of an epic film by Chinese director Chen Kaige. His movie, The Promise had a cast of thousands and cost $40 million to make. It took one 32-year-old sound engineer just four days to turn the film into a laughing stock. He re-edited the movie into a 20-minute parody, titled The Bloody Case of the Steamed Bun.

The maker of the spoof, Hu Ge, says he never intended it to become an Internet phenomenon. The film "was very bad, so I thought it would be fun to parody it. When I finished my video, I gave it to friends. They passed it around and eventually it ended up on the Internet."

This video short enraged the film director, who's threatening to sue Hu Ge. Some experts claim the re-edit violates China's copyright law on at least three counts. But Hu Ge says the case touches upon the issue of freedom of speech.

"There's a clause in Chinese law that says you can't be held responsible if you're using someone's work to comment on that work," he says. "That's the case overseas, it's also the case in China."

There's a fair amount of disagreement among experts about exactly what is lawful and what is not.

Gary Wang is the founder of China's biggest podcast platform, Toodou.com. Launched almost a year ago, it now gets 1.5 million page views a day.

Still, home-made podcasts with sexual content, such as one by a young woman named Mu Zimei, are steaming up China's cyberspace. She shot to fame as China's first bedroom blogger, describing her amorous adventures. Her career as a podcaster was launched by a fuzzy audio recording of her encounter with a stranger she met over the Internet.

Mu Zimei speculates that the government has taken a hands-off approach to sexual content because when it steps in, "that means we're becoming influential. The fact they don't care shows just how unimportant we are right now." 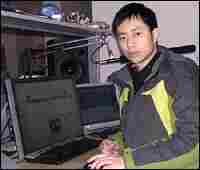 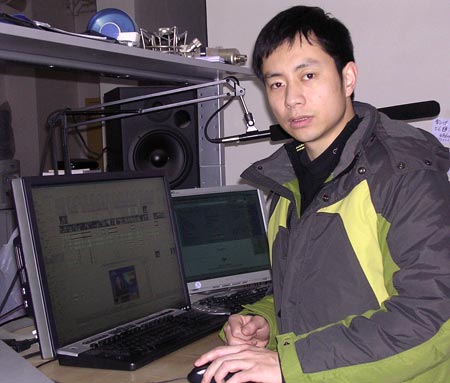