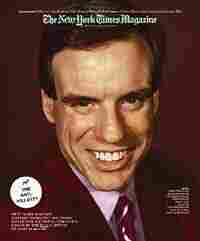 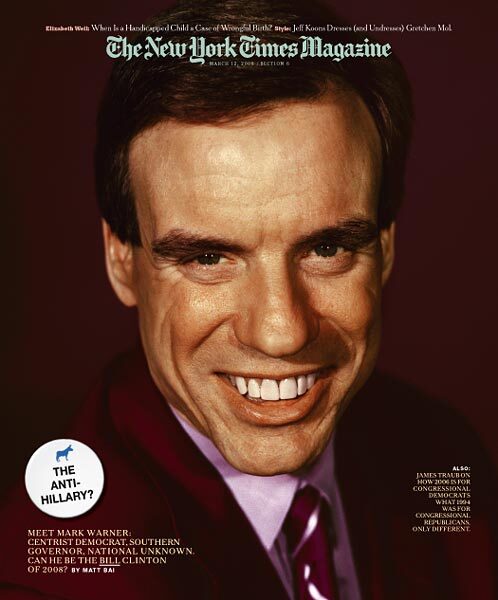 The correction acknowledged only that the film used for the shot distorted the colors of Warner's outfit -- but political observers say the unflattering picture could hurt Warner's presidential ambitions. Warner is hoping to position himself as an alternative to Sen. Hillary Clinton (D-NY), seen by many as the potential Democratic front-runner in the 2008 presidential election.

Alex Chadwick talks with Kathy Ryan, photo editor for The New York Times Magazine, about the decision to use the photo, and the correction.