Is there a crisis of morale at the CIA? To some observers, news that an employee was fired last week for leaking classified information raises the question.

After Mahle left the agency in 2002, she wrote a book called Denial and Deception: An Insider's View of the CIA from Iran-Contra to 9/11, which was published earlier this year.

McCarthy worked in the Inspector General's office, which insiders say is where CIA employees have gone in the past to air their workplace concerns. Mahle says the McCarthy firing is just a small piece of a broader problem at the CIA. 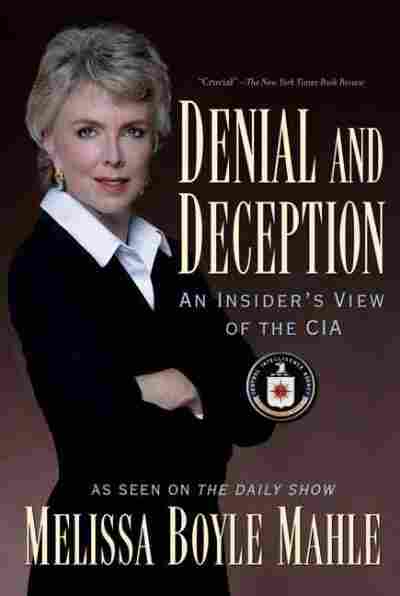 An Insider's View of the CIA