Isobel Campbell is best known as a former member of the British band Belle & Sebastian. Her first solo album was released in 2003. This time around she has released an album that is a complete collaboration with Mark Lanegan, the occasional lead singer for Queens of the Stone Age and former frontman for the Seattle band The Screaming Trees. 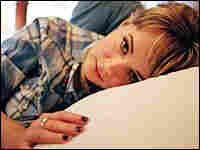 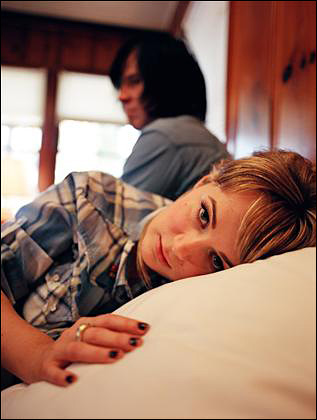 The two met at a Queens of the Stone Age concert in Glasgow in 2003. The record is a bizarre, but successful, blend of grizzled rock and sweet folk. Campbell wrote almost all of the songs, and shares singing duties with Lanegan on the album, titled Ballad of the Broken Seas.