Accessibility links
Birdie Busch in Concert From hostessing at a restaurant four years ago to becoming a darling of the Philly music scene, Birdie Busch has come a long way. Realizing that her job wasn't satisfying a "desire for instant connection," she began to write songs and play music.

Songs from 'The Ways'

Keys to the Car

From hostessing at an upscale Philadelphia Cuban restaurant just four years ago to becoming a darling of the Philly music scene, Birdie Busch has come a long way. Originally from Collingswood, N.J., Birdie (born Emily) went to college in Miami; after graduation, she moved to Philadelphia. Realizing that her restaurant job was hardly satisfying what she calls a "desire for instant connection," Busch began to write songs and play music. 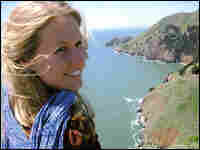 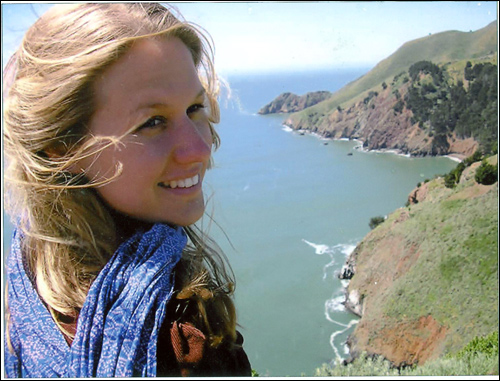 In 2005, Busch released her debut album, The Ways We Try, on an independent label. The record soon gained the attention of radio programmers, and she and her band found themselves playing larger and larger Philadelphia-area venues.

Busch's honest, insightful songwriting and delicate voice have inspired a growing fan base, and since the release of The Ways We Try, she has opened for artists like Dar Williams and Amos Lee. Hear Busch recorded live in concert from World Cafe Live in Philadelphia.