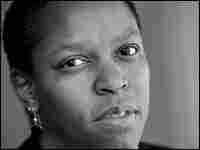 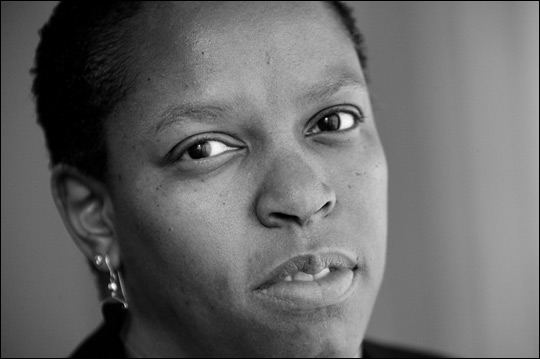 Martha Stark is the first African-American woman to serve as New York City Finance Commissioner. The Brooklyn native studied at New York University and was captain of the school’s varsity basketball team and a former White House Fellow.

I believe in the power of numbers. I don't know when my belief in numbers began. Perhaps when I was a child. My high school dropout, bookkeeper dad came home each week to tell us that he had played the numbers -- my neighborhood’s equivalent of lotto but lots more complex.

Perhaps it was my mom's retort to my dad's obsession with playing the numbers that helped me understand the power of numbers. She cited my dad's record: "You have hit the number once in the last 150 weeks. We could have used that money to replace the 15-year-old couch."

Or perhaps it was my mother's focus on our grades. "You got a 97? What's your strategy for those extra three points?" Maybe it was my dad's legitimate number playing, his love of doing his friends' tax returns to earn a little extra money—a skill he taught his 15-year-old daughter that led to my current job as the New York City Finance Commissioner, aka the tax collector.

Maybe it is just that numbers don't lie. Management gurus often say you are what you measure, which might explain why I haven't been on a scale in the last year. Whatever the reason, my belief in numbers grows stronger every day: As I try to improve what we do at the NYC Department of Finance, an agency responsible for collecting more than $18 billion in city revenues; as I try to persuade my 17-year-old niece that she has to go to college. Most people wouldn't expect her to amount to much, as the child of a single mother, but it helps to show her the numbers. Without a college education, she won’t be able to pay for her manicures, pedicures, makeup consultation and the fancy car she so wants.

As I try to live each day as if it could be my last -- I turn 46 on June 30 -- I know numbers will guide me through the future. Numbers may scare me, but they also tell me it's likely I'll make it well past 46 and keep serving my beloved hometown. Knowing that, I'm going to keep believing numbers.