Golijov: The Idea of Repetition

Upshaw: The Challenge of Her Role 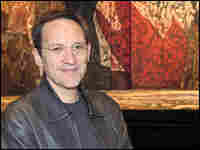 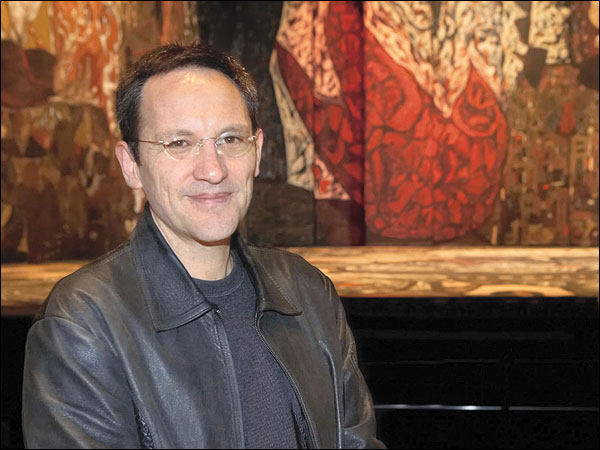 Osvaldo Golijov has become one of the hottest contemporary classical composers by melding different musical genres, from folk to electronic, into his own personal style. He has written string quartets, song cycles, orchestral works and an oratorio, but now the Argentinean-born composer has written an opera: Ainadamar. 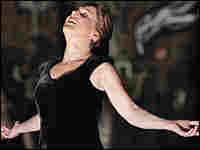 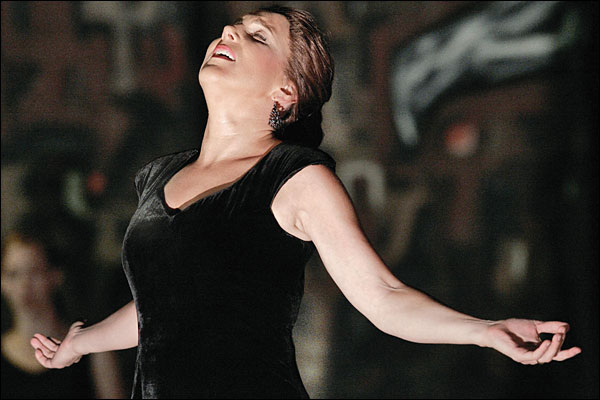 Starring soprano Dawn Upshaw, Ainadamar tells the story of martyred Spanish playwright Federico Garcia Lorca and his muse, actress Margarita Xirgu. The opera has gotten great buzz at the Tanglewood music festival, in Santa Fe and New York City, and has just been released on CD.

The action of the opera takes place in the final moments of Xirgu's life. She stands in the wings in a theater in Uruguay, about to perform Lorca's play Mariana Pineda, 33 years after the playwright was murdered by the Fascists in the Spanish Civil War. Xirgu was a close friend of Lorca's and was banished from Spain after his death in 1936.

Golijov says the original commission by the Boston Symphony was for Upshaw (who plays Xirgu) and the female students at Tanglewood, so he and librettist David Henry Hwang initially decided to write a Lorca opera -- without the character of Lorca.

"She looks exactly like Lorca," Golijov recalls thinking. "I just grabbed the phone and I said, 'David, how 'bout if we have Lorca sung by a woman? She sounds [how] I think Lorca would have sounded, [and] she looks like him.' And David said 'Okay.'"

There is another way in which Ainadamar may subvert expectations. Gunshots and hoofbeats, part of the action, are transformed into flamenco rhythms. After Lorca and two other prisoners are executed, "[The scene] breaks into the sound of gunshots that repeat in a flamenco pattern," notes librettist Hwang. "But also there's a kind of 'canto,' which is one of the most kind of soulful and primal expressions of music and singing that you're going to hear."

O'Connor finds that Golijov's work has the power to expand conventional notions of opera.

"I can always say to people who don't like opera or haven't experienced a lot, 'Just listen to it, because it's not like anything you've heard,'" she says.

Ainadamar will be performed in a concert version in June at the Ojai Festival in California and at Ravinia, near Chicago, later this summer.