Accessibility links
A Bacharach Classic, Reinvented (Again) El Michels Affair covers a Burt Bacharach classic, stripping the song down to the essence of its rhythmic thump and melodic sizzle. Still, it feels vibrant and vigorous even without the string accompaniment that helped define Isaac Hayes's take.

It's a testament to the songwriting genius of Burt Bacharach that his great "Walk On By" has flourished in at least two different incarnations. Dionne Warwick's 1964 recording remains as cool and sweet as a stick of spearmint gum. That version held its ground for most of the '60s -- until Isaac Hayes got his hands on it. His cover, recorded for 1969's Hot Buttered Soul, sounds epic and incandescent, opening with sweeping strings, the steady hammer strokes of the drums and, most powerfully, the fuzzed-out, funked-up guitars that would become an untouchable signature of Hayes's cover. 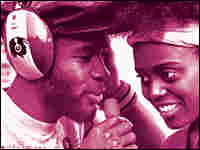 The cover of Rewind! 5, the latest in a series showcasing inventive remixes and covers. hide caption 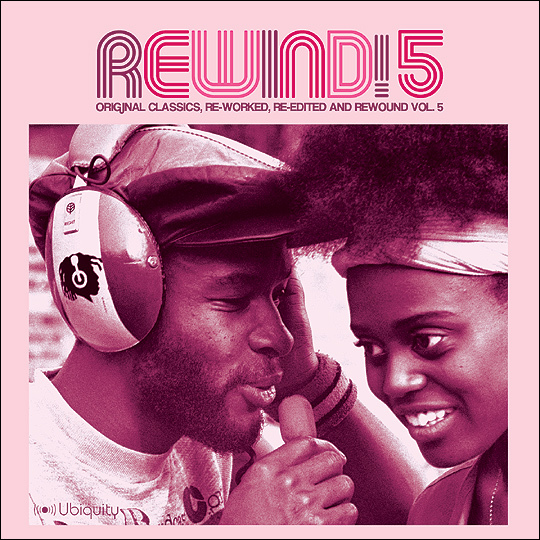 The cover of Rewind! 5, the latest in a series showcasing inventive remixes and covers.

It's telling that later groups covering "Walk On By" often referenced Hayes's version instead of Warwick's. Chicago singer Jo Ann Garrett did it on her Just a Taste album, and more recently, Brooklyn's El Michels Affair recorded an instrumental version for the compilation Rewind! 5. The Rewind! series is stocked with contemporary remixes and cover songs; this same volume, for example, also includes Owusu and Hannibal remaking The Beach Boys' melancholy ballad "Caroline, No," while J*Davey puts a new spin on Frank Zappa's "Dirty Love."

"Walk On By" stands as one of the compilation's most memorable songs -- not just because it's one of the more familiar selections, but also because it retains elements of the Hayes "original" while applying its own signature. Considering how dense and symphonic Hayes's version is, the El Michels Affair goes with a sparser approach, stripping the song down to the essence of its rhythmic thump and melodic sizzle. Still, it feels vibrant and vigorous even without the string accompaniment that helped define Hayes's take. Instead of gritty electric guitars, it slips in a grooving organ; out go Hayes's vocals, in comes the raspy voice of the horn section. This is a cover that clearly acknowledges the importance of its progenitor, but it still operates with its own sense of direction and style.