Accessibility links
Las Rubias del Norte, Latina by Voice The group Las Rubias del Norte is led by a pair of singers from Brooklyn who found inspiration in the songs of Tejana singer Lydia Mendoza and other music of South America.

Songs from the Album

Las Rubias del Norte are just a little bit blond -- their name translates to Anglo as "Blonds of the North" -- and they're not latina. But they found their distinctive musical voice beyond the borders of the music they were singing in the New York Chorale Society, inspired by the songs of Tejana vocalist Lydia Mendoza and others. 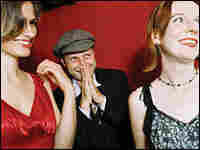 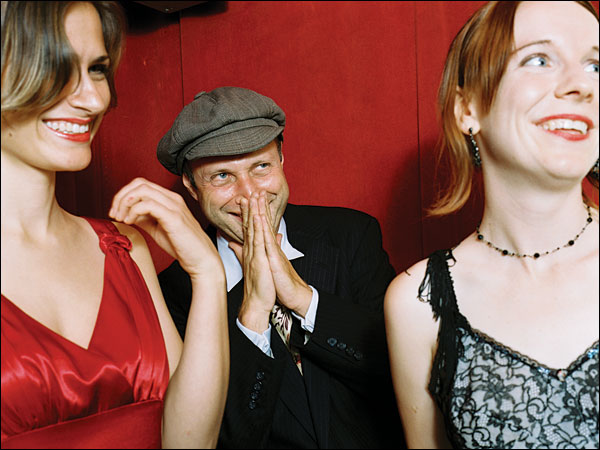 Brooklynites Emily Hurst and Allyssa Lamb teamed with Olivier Conan, a French native who plays the guitar-like Latin cuatro, to form the band. Along with a number of ensemble players, they performed pared-down versions of classic Latin American music. The group's first album, 2004's Rumba Internationale, was named after one of the Lecuona Cuban Boys' songs.

The band steadily began gaining admirers, with critics using adjectives such as "beautiful" and "angelic" to describe the vocals. They also earned the dubious distinction of being 2005's "Best Band with a Glockenspiel," at least according to The Village Voice.

Las Rubias del Norte have a new album, Panamericana, which takes its name from the highway that crosses the Americas from Alaska to Tierra del Fuego. Band members chat with Linda Wertheimer about their music, and perform a tune or two.