Accessibility links
'Cockeyed': An Unsentimental Take on Blindness On his 18th birthday, Ryan Knighton was diagnosed with a condition that would eventually leave him blind. Fifteen years later, with his sight almost completely gone, he's written a book of his observations. 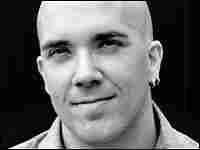 On his 18th birthday, Ryan Knighton was diagnosed with a condition that would eventually leave him blind. Fifteen years later, with his sight almost completely gone, he's written a book of his observations.

Cockeyed, which describes Knighton's adventures driving by Braille and his later diagnosis of retinitis pigmentosa, a genetic condition that steadily reduced his ability to see. The book is about denial, anger and fear, but it's also about slapstick, technology, embarrassment, about what people see and what they don't.

Knighton talks about how he turned the loss of his sight into a moving and funny memoir. 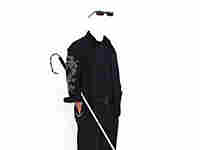 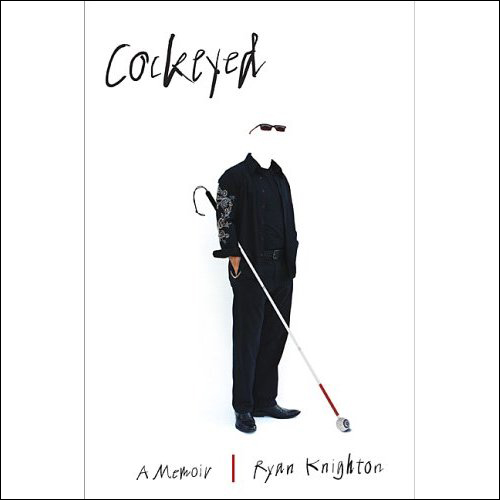 You might think an appetite for something called a night club would be a bad idea for someone called night blind. You would be right. Equally wise would be me joining a gun club. Nevertheless, to this day I owe a debt to punk rock. Its culture helped me become as blind as I was, but couldn't admit. My apprenticeship into the club scene had numerous dangers and disadvantages, although most were silly. In my time I have argued with empty bar stools, talked to pillars, knocked down waitresses, bounced off bouncers, pissed between urinals, drunk other people's beers and hit on shadows. Even though I routinely tumbled down stairs, and plummeted off stages, never, not once, did it convince me to perhaps take up a white cane. Bullshit, I thought. I'm not that night blind. I'm just drunk. When the colored strobes and spotlights did their job, pulsing and spinning with the music, then I was more or less able to see enough. Step off the dance floor into the murky bar, that was a bit of a problem. Slow songs, too. They always dropped the lights for slow songs, and left me paralyzed wherever I happened to be. For a moment, anyway. Then like a gimpy Sid Vicious I'd careen off the dance floor, knocking people over instead of scooting around them politely. Sure I was a poser, not nearly close to hardcore, but blindness gave an authenticity to my recklessness when I ignored every social propriety our eyes manage. That was the best thing about the scene. The culture camouflaged my inability to cooperate with bodies around me. In growing blindness I became, oddly enough, safer and more like the scenesters around me than I was like my peers out on the street or at school. Booze helped. Everybody was loaded, knackered, legless, gassed, goofed and every other word for blind drunk. Bumping into people was acceptable, even expected, and I was practiced at bashing into folks on a regular basis, whether I was in my cups or just spilling them. Confusion and disorientation ruled the room, too, and that pretty much described my sober state. Above all, though, I blended with ease and advantage on the dance floor. I loved to slam. What blind person doesn't? 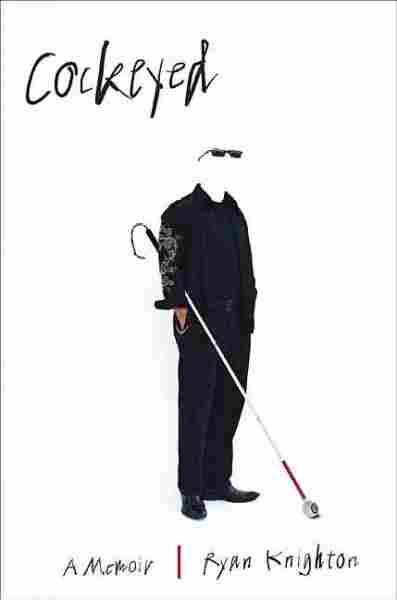