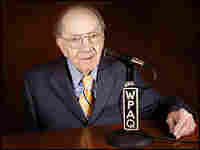 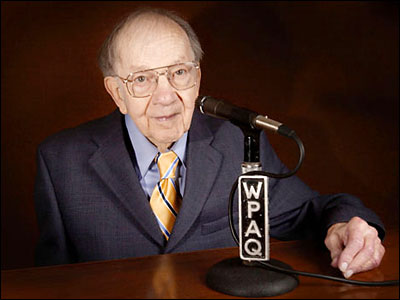 Epperson died Wednesday at age 85. He had fallen in his driveway and suffered a brain injury on May 12.

He was on the air with his regular Saturday program, Blue Ridge Spotlight, less than a week before.

When the station went on the air in 1948, Epperson pledged to feature local talent and to preserve local music. He never broke that pledge.

Today, WPAQ continues broadcasting the traditional music of its community and local news.

NPR newscaster and reporter Paul Brown worked for Epperson and WPAQ in the early and mid-1980s. He shares an appreciation of Epperson, a man he describes as "one of those people with incredible, obsessive focus, someone who believed in service, and believed very deeply in the community of people around him."