Accessibility links
Census Bureau Adopts GPS to Find American Homes If the budget allows, the Census Bureau will be out with GPS devices in 2009 to pinpoint every American dwelling. The collected data is confidential, but some private companies might challenge that law. 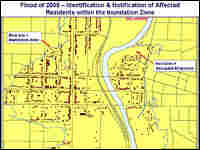 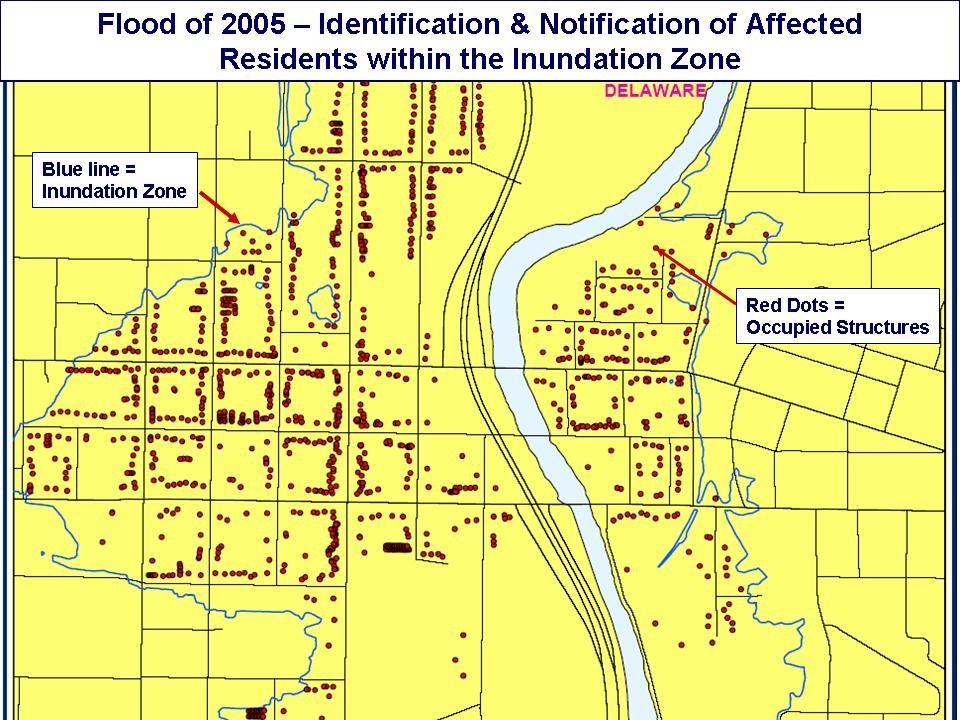 Two-and-a-half years from now, in early 2009, the Census Bureau plans to send an army of 100,000 temporary workers down every street and dusty, dirt road in America. They will be armed with handheld GPS devices.

Robert LaMacchia, head of the Census Bureau's geography division, says they'll capture the latitude and longitude of the front door of every house, apartment and improvised shelter they find.

"We will actually knock on doors and look for hidden housing units," he says. "We will find converted garages; from the outside, it may not look like anybody lives there."

But census workers will add each dwelling, legal or not, to the Census Bureau's Master Address File.

Recent proposed budget cuts have put part of this plan in jeopardy. But if Congress restores the money, the census will end up with the geographic coordinates — accurate to within 10 feet — for about 110 million residences.

But the Census Bureau can't, by law, share that list with anyone, even local governments. LaMacchia says the information has to be treated as confidential. Otherwise, people might lie, and the census wouldn't be accurate.

Shoreh Elhami, director of Geographic Information Systems in Delaware County, Ohio, says this sort of information can save lives.

"Having a geographic dataset that is accurate, comprehensive and current is priceless," Elhami says.

Her passion and devotion have made Delaware County, a fast-growing area just north of Columbus, one of the most meticulously mapped areas of the country.

At her computer, with a few clicks of the mouse, Elhami can pull up a complex, multi-layered picture of Delaware County. Standard commercial software lets her highlight sewer lines, flood plains or real estate tracts. She can pick any address and retrieve pictures of that building from overhead and from the street, along with information about its owner.

The map can answer questions you never expected to ask, she says. Last year, a big storm came through. A reservoir on the Olentangy River, just upstream from the town, was in danger of overflowing, and authorities thought they might have to release water through the dam.

Nobody knew how many people in the town of Delaware might be flooded out of their homes. Elhami rushed to her electronic map. She added a new layer to the picture — an image she'd received from the Army Corps of Engineers showing low-lying areas that would end up under water.

The image showed the outline of the "inundation zone," and within it, lines and clusters of little red dots. Each of those dots was a house that lay within the potential flood zone.

"The software allows you to do a count of every one of those residences and produce a file of those addresses," she says.

Elhami delivered that file to emergency managers, and they quickly called the people at each address. Fortunately, the storms subsided, and no flood came.

Every address in the county is in a database, complete with geographic coordinates so it will show up accurately on a map.

Assembling that data is a time-consuming effort. On one recent summer morning, Caleb Gutshall and Sheri Feasel trudged down North Winter Street, in Delaware, checking each address on this commercial strip and making sure that the county's list of occupants was accurate. They also take pictures of any new buildings. One door was unnumbered and locked. Gutshall peered in the window, but learned nothing. "It doesn't look like anybody's in there," he said.

Now the Census Bureau is planning to undertake much the same kind of effort, on a massive scale, covering the entire country. Elhami says that the Master Address File could be a priceless resource for many counties that don't have the resources to collect that information on their own.

Pressure is growing to change the law and make this information available. Demand for geographic data is booming.

Private companies would love to get their hands on the Census Bureau's data. Web sites like Mapquest.com or maps.google.com, usually show addresses within the correct city block, but they will point to the correct house less than half the time.

Don Cooke, an executive from the mapping company TeleAtlas, says the Census Bureau's database would immediately solve that problem, and he'd like to use it.

"The laws basically say the intellectual property that's generated by the government belongs to us citizens, so I'd like to get it," he says. "Because I don't want to spend the money to go out and compile it!"