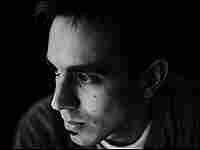 Malkani, who was born in West London, is a journalist for the Financial Times. He talks with Scott Simon about the novel, which he completed not long after the terrorist bombings on the London Underground last July. 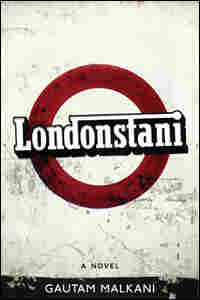 Warning: The following excerpt contains material that may be objectionable to some readers.

— A paki is someone who comes from Pakistan. Us bredrens who don't come from Pakistan can still b call'd paki by other bredrens if it means we can call dem paki in return. But u people ain't allow'd 2 join in, u get me?

All a this s*** was just academic a course. Firstly, Hardjit's thesis, though it was what Mr Ashwood'd call internally coherent, it failed to recognize the universality a the word Nigga compared with the word paki. De-poncified, this means many Hindus an Sikhs'd spit blood if they ever got linked to anything to do with Pakistan. Indians are just too racist to use the word paki. Secondly, the white kid couldn't call no one a paki no more with his mouth all cut up. It was still bleeding in little bursts, thick gobfulls droppin onto the concrete floor like he was slowly pukin up blood or somes***. It made me feel like pukin up myself (the samosas an a can a Coke we got at the college canteen at breaktime). The blood trickled differently down his chin than down his cheeks. A closer look showed me that was cos he'd got this really short goatee beard that I hadn't noticed before. What's the point in havin a goatee if it's so blonde no-one can even see it unless your face is covered in blood? Amit'd always said goras couldn't ever get their facial hair right. If it weren't too blonde, it was too curly or too bum fluffy or just too gimpy-shaped. One time he said that they looked like batty boys when they had facial hair an baby boys when they din't. I told him I thought he was being racist. He goes to me it was the exact same thing as sayin black guys were good at growin dreadlocks but crap at growin ponytails. Amit probly had the wikidest facial hair in the whole a Hounslow, better than Hardjit's even. Thin heavy lines a carefully-shaped, short, unstraggly black hair that from far back looked like it'd been drawn on with a felt-tip pen. Anyway, even if it was possible for a gora to have ungay facial hair, the gora in front a us now looked like he'd shaved himself with a chainsaw.

Hardjit was tellin the gora something else, but I din't hear what. I'd zoned out during the short silence an tuned into the creaking a these mini goalposts Hardjit'd hung his Schott bomber jacket over. You could tell from the creaking that they'd rusted an were meant to be used inside the school sports hall rather than stuck out here opposite the dustbin an traffic cone that made up the other goal.

— Ansa me you dutty gora, Hardjit goes, before kneeling down an punchin him in the mouth so that his tongue an lower lip exploded again over the library books he'd tried to use as a shield. Even if the white kid could say something stead a just gurgling an spluttering blood, he was wise enough not to.

We should've just left the white kid then an got our butts back to the car. We'd still got some other business to sort out before headin back to college that afternoon. We were also takin some serious liberties with our luck that none a teachers'd look out the classroom windows or step into the playground to pick up litter. They'd ID us for sure if they did. Not just cos we hung round this school's sixth-form common room now an then, but also cos up till last June we were sixth-formers here ourselves. We all f***in failed, a course, despite all our parents' praying an payin for private maths tuition. An so now we were down the road at Hounslow College a Higher Education, retakin our f***in A-levels at the age a f***in 19 when we should've been at King's College or the London School a Economics or one a the other desi unis with nice halls a residence in central London.

Excerpted from Londonstani by Gautam Malkani. All rights reserved. No part of this book may be used or reproduced without written permission from HarperCollins Publishers Australia, 25 Ryde Rd, Pymble, NSW 2073. 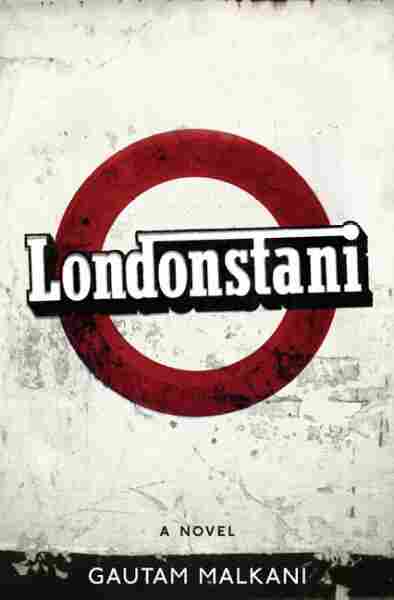