Accessibility links
Tangled Web for Williams in 'Night Listener' In the new movie The Night Listener, Robin Williams plays a radio personality who starts to believe he's being scammed. The drama revolves around a radio show that is based on a memoir; the film itself is based on Armistead Maupin's novel -- which in turn was based on a real event. 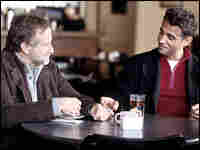 Blurring the line between real life and fiction is a favorite tool of entertainment these days. Reality TV shows often manipulate reality, confessional memoirs sometimes feature confessions that aren't real. Now, a movie called The Night Listener adds a new wrinkle. It's about a radio show based on a memoir -- and the film itself is based on a novel that was based on a real event. That's just the start of the complications.

Gabriel Noone is a radio storyteller. Since he's played by motormouth Robin Williams, you hardly expect him to be at a loss for words. But when we meet him, Gabriel is fresh out of stories. For years, he has used own life, and that of his lover, to weave first-person tales for his radio show. That they're both HIV-positive has made them especially poignant for listeners, but now Gabriel's lover is leaving him, bringing their story to an end, which may be why Gabriel gets so wrapped-up in an unpublished manuscript that a friend shows him. It, too, is a first-person narrative -- the harrowing autobiography of a 14-year-old named Pete, who is also HIV-positive, and dying, after years of abuse.

Now in foster care, Pete turns out to be a fan of Gabriel's and soon the radio personality is having long chats with the boy on the phone, and also with his protective foster mom, Donna (Toni Collette). But something doesn't quite feel right. Donna and Pete sound a lot alike, and Gabriel starts to suspect he's being scammed. The suspicion grows stronger when he pays them an unannounced visit and Donna refuses to let Gabriel see the boy.

Which of course, leaves things inconclusive. Does Pete exist? And how can Gabriel be sure one way or the other? The situation parallels a real-life scenario that led novelist Armistead Maupin to write The Night Listener. Questions of authenticity have plagued other journalists -- from reporters at major newspapers to staffers on Oprah. And the fact that some of the memoir-writers involved have confessed to things they haven't actually done adds a certain edge to what director Patrick Stettner puts on screen. But it also complicates his task.

To keep us guessing, Stettner has to keep us in the dark about the characters, and because we don't get to know them, it's hard to care much whether they're telling the truth. The performers are fine, but they're hamstrung, and to compensate, the director lays on the atmosphere. But the pace is solemn, and the story starts to flatten out at about the moment you want it to be building to a big finish. The Night Listener is not, in short, a story likely to keep you up nights. 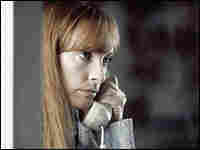 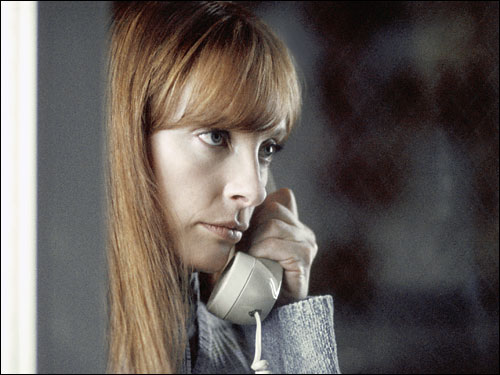 In the dark, psychological drama The Night Listener, Toni Collette portrays Donna Logand, a manipulative, blind woman who is caring for a teenage boy. 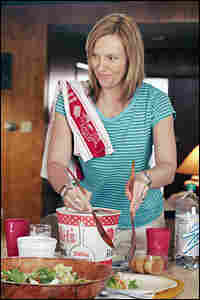 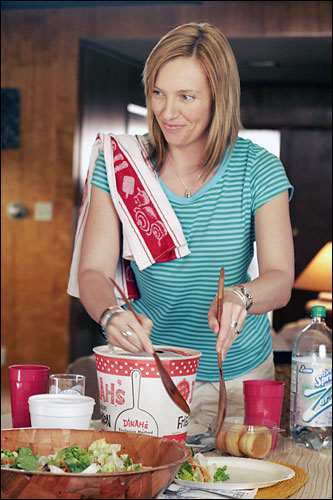