Accessibility links
Biker Billy: A Man with a Burning Desire to Cook His momma named him Bill Hufnagle, but to fans of his books and his syndicated public access TV show, he's simply Biker Billy... a man who cooks with fire. His following includes people who love the open road and who share his outlook on life and spicy foods.

Listen
Biker Billy: A Man with a Burning Desire to Cook 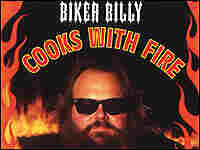 His momma named him Bill Hufnagle, but to fans of his books and his syndicated public access TV show, he's simply Biker Billy... a man who cooks with fire.

Biker Billy's fans include people who love Harleys and the open road and who share his outlook on life, leather and spicy foods. He shares a "food moment." 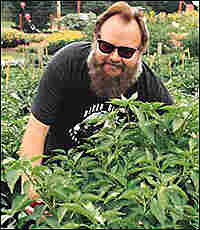 Bill Hufnagle inspects a crop of the jalapeno peppers named for him in the Burpee Seed catalogue. BikerBilly.com hide caption

When I get a hankering for a hearty breakfast that will burn the sleep from my eyes and fuel me up for a long day in the saddle, there is one thing that I always go back to -- Breakfast Burritos. Now, this recipe has a little history to it. See, I never really thought that this was a recipe that other people would be interested in. It was just how I liked to cook my eggs. Then one year, while I was doing some cooking at Vanson Leather's Fall Open House, we all wanted something for breakfast before the crowds arrived. So I just multiplied my breakfast eggs. Well, the crowd got there sooner than we expected, but everyone loved the Breakfast Burritos. Since then, these babies have become a must-do recipe at Vanson Leather's Fall Open House.

Note: A key element of the recipe, Pulsating Pepper Puree, is not included in this modified version of the recipe. Nor is Biker Billy's salsa, which he uses to top the burritos. Both are available in his cookbook Biker Billy's Freeway-a-Fire.

In a large frying pan, melt 2 tablespoons of the butter over medium heat. Add the onions and cook until the onions begin to brown, 5 to 7 minutes. Add the garlic, bell pepper, cumin, cilantro, parsley, salt, and black pepper. Cook until the bell pepper is just tender, 5 to 7 minutes. In a small bowl, combine the Liquid Smoke and eggs, and with a wire whisk, beat until smooth and frothy. Melt the remaining 2 tablespoons of butter in the frying pan and add the beaten-egg mixture. Cook, stirring often, until the eggs are solid and begin to brown, 5 to 7 minutes. Reduce the heat to low. Cover with the cheese and cook until the cheese is melted. Stir well and remove from the heat.

Every so often at a poker run I'll spot a simple, classic bike. Uncluttered by added chrome and accessories, it's almost like sculpture. I also enjoy foods that have a straightforward, down-home taste. Nothing fancy, just food that makes me feel comfortable and secure. This soup always gives me that feeling. After a big steaming bowl, you will feel that all is right with the world.

Cut the potatoes into 3/4 inch chunks and set aside.

In a large soup pot, melt the butter over low heat. Add the whole peppers and saute for 1 to 2 minutes. Add the onion and the potatoes, stir well to coat with butter, increase the heat to medium, and saute until the onions turn golden brown, 5 to 8 minutes.

Mash the potatoes into smaller, bite-sized chunks. Add the corn, water, milk, salt, and black pepper. Stir well and reduce the heat to low. Cover and simmer for 1 hour, stirring often to keep the corn from sticking to the bottom of the pot. Remove the cayenne peppers before serving. 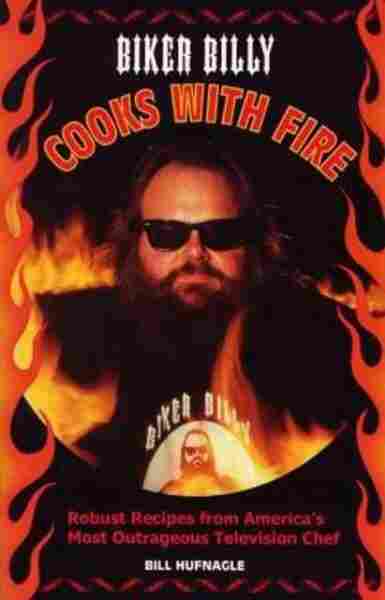 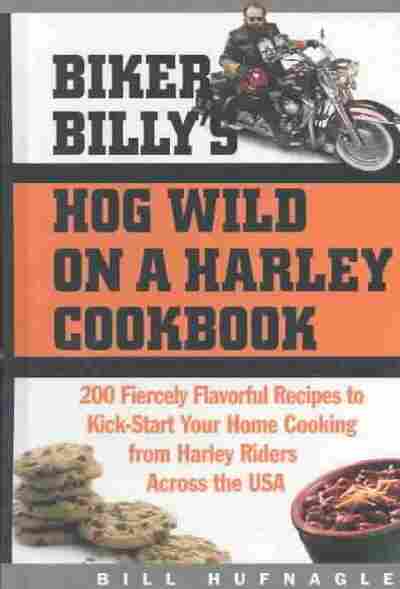 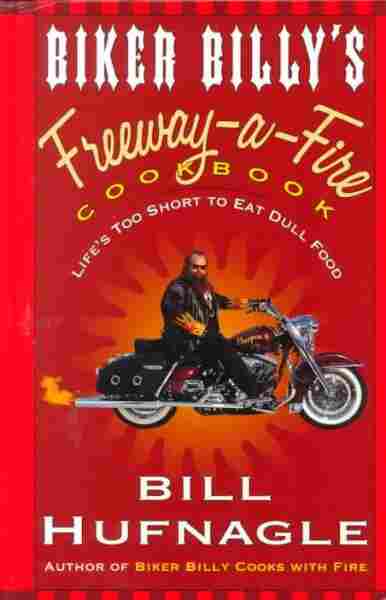