Accessibility links
Philip Connors, Fired Up About Books Feelance writer Philip Connors doubles as a fire lookout in the Gila National Forest in New Mexico. The job lasts six months a year, and gives him a chance to peruse a fair amount of literature. He offers a few recommendations, including the novel Homeland, a series of updates provided to a high school alum newsletter and one of "the funniest things" he's ever read. 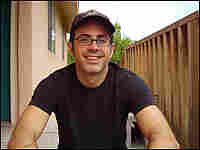 Philip Connors gave up a copy-editing job in New York to focus on fire prevention (and freelance writing). hide caption 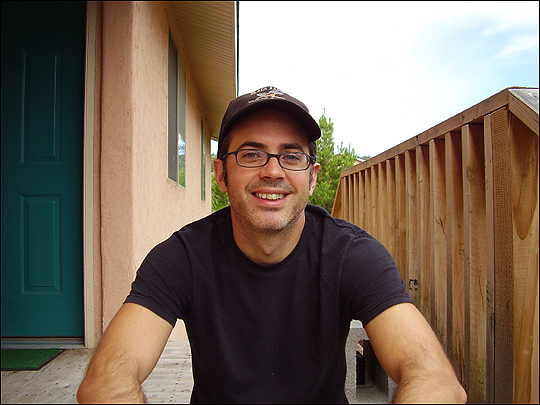 Philip Connors gave up a copy-editing job in New York to focus on fire prevention (and freelance writing).

Four years ago, Philip Connors gave up a job as a copy editor in New York to become a fire lookout at the Gila National Forest in New Mexico.

The fire-watching gig lasts six months a year. He just finished his last stint of the summer, and now he's back home in Silver City, N.M. Fulltime, he's a freelance writer. Both jobs are a pretty good fit for getting some reading in. 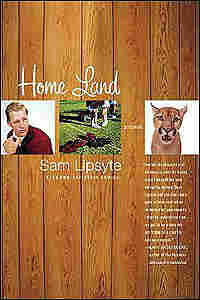 As you can guess, I've read a lot this summer. But here's what I've been reading most recently:

Postcards from Ed: Dispatches and Salvos from an American Iconoclast, by Edward Abbey.

This book, out next month from Milkweed (I'm reading an advance copy), collects a sample of the correspondence of Edward Abbey, the great desert rat and author of the classics The Monkeywrench Gang and Desert Solitaire. As far as I can tell, everyone West of the Mississippi has read the guy, and everyone east of the Mississippi confuses him with a playwright by a similar name. But out here he is either loved or reviled, depending on your viewpoint. His letters are scathing, hilarious, opinionated -- typical Abbey. He writes to his local newspapers with the same passion that he shows in letters to fellow writers Annie Dillard and Tom McGuane.

This novel takes the form of letters written by a guy to his high school alumni newsletter in New Jersey. In the guise of providing "updates," all of which the newsletter deems unprintable, the narrator Lewis Miner gives us a record of his failures and disappointments in love and work. Most such newsletters celebrate alumni acheivements -- job promotions, new babies, etc. But Lewis wallows in his mediocrity with such hilarious honesty you can't help but admire him for his candor. It may be the funniest book I've ever read; certainly the funniest I've read in a long time.

This is a nonfiction account, part memoir, part journey into the landscape of the Southwest. Meloy toggles back and forth from her home on the Colorado Plateau in Southeastern Utah, where much of the uranium for atomic weapons was mined, to southern New Mexico, where the bomb came to fruition at the Trinity site. Along the way she tries to reconcile the fact that a landscape so beautiful could be the setting for a project whose goal was to create a weapon capable of annihilating the human race. Yet she never loses her sense of humor -- in fact, for black humor in the face of the ultimate killing tool her vision is rivaled only by Stanley Kubrick's Dr. Strangelove.

And if I had all the time in the world, I'd probably read Thomas Mann's The Magic Mountain, if only because I spend half the summer on a Magic Mountain of my own, in the Gila National Forest of southwest New Mexico. 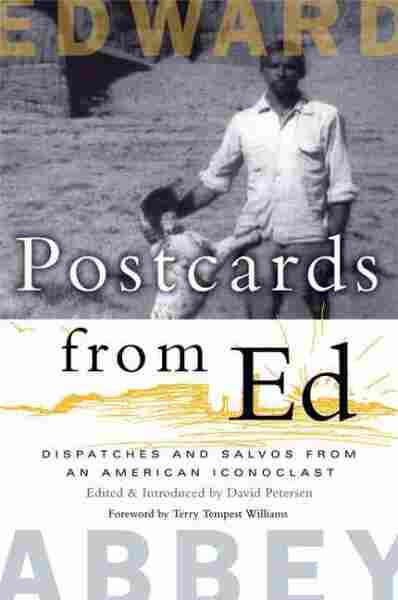 Dispatches And Salvos from an American Iconoclast

by David Petersen and Edward Abbey 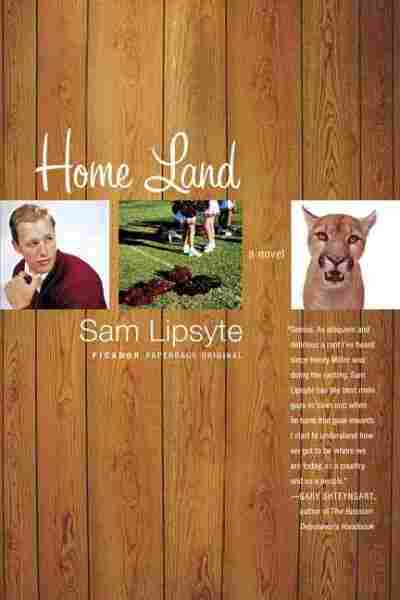 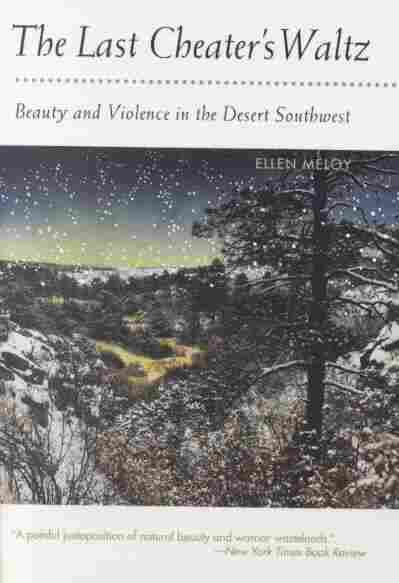 Beauty and Violence in the Desert Southwest 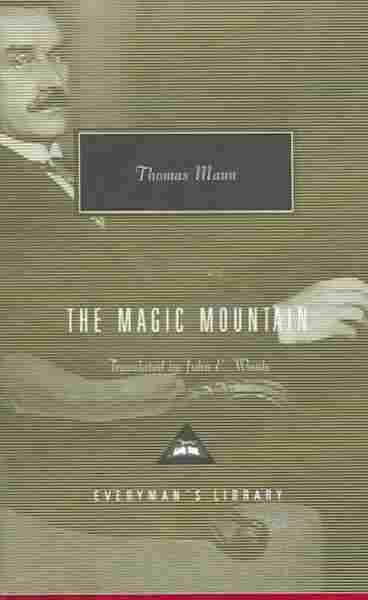