Accessibility links
Edward Tufte, Offering 'Beautiful Evidence' Edward Tufte has been described by The New York Times as the "Leonardo da Vinci of Data." Since 1993, thousands have attended his daylong seminars on Information Design. That might sound like a dry subject, but with Tufte, information becomes art. 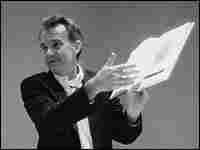 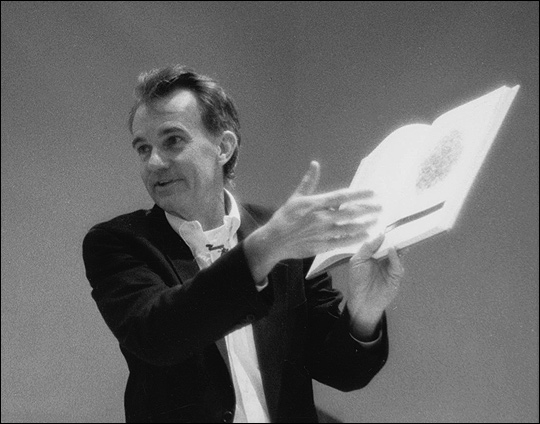 Edward Tufte makes a point during a seminar. 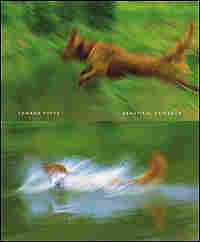 Edward Tufte has been described by The New York Times as "The Leonardo da Vinci of Data." Since 1993, thousands have attended his day-long seminars on Information Design. That might sound like a dry subject, but with Tufte, information becomes art.

Tufte's most recent book, Beautiful Evidence, is filled with hundreds of illustrations from the worlds of art and science. It contains historical maps and diagrams as well as contemporary charts and graphs. In one chapter alone, there's an 18th-century depiction of how to do a cross-section drawing of how a bird's wing works, and photos from a 1940s instruction book for skiing.

They all demonstrate one concept: Good design is timeless, while bad design can be a matter of life and death.

He's an outspoken critic of PowerPoint presentations, saying they oversimplify and can stand in the way of communication. Far too often, he says, the bells and whistles of PowerPoint are used as a crutch by people who don't have anything to say.

"If your words aren't truthful, the finest optically letter-spaced typography won't help," he says. "And if your images aren't on point, making them dance in color in three dimensions won't help."

Tufte has taught at Yale and Princeton, using his background in statistics and political science. But now he's carved a niche for himself as a guru. His daylong seminars attracts a wide variety of people who deal with data -- Web designers, marketing analysts and doctors.

In recent years, he has promoted the use of what he calls Sparklines. They're dense, word-sized line graphs that can show, in less than an inch, the last 100 readings of a patient's glucose, a year's worth of stock activity or the win-loss record of a baseball team.

During his classes, Tufte talks about Galileo's book The Starry Messenger, published in 1610. Then he takes out a first-edition copy and delivers this message:

"This is Galileo. This is where Galileo said that the Earth goes around the sun once a year. And this is the only place he said it."

Tufte says it's important that his own books present his argument for good design persuasively, setting an example. In Beautiful Evidence he quotes the British typographer Eric Gill, saying: "If you look after truth and goodness, beauty looks after herself." 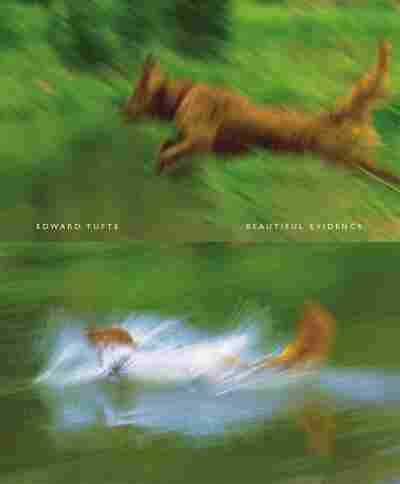