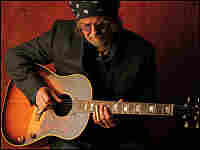 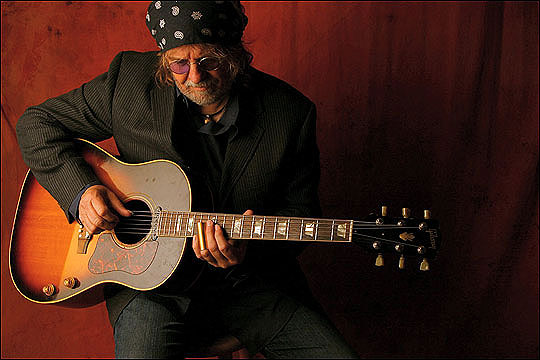 In 1973, Ray Wylie Hubbard's single "Up Against the Wall, Redneck Mother" was released and became a staple — and a parody — of country music.

At the time, Hubbard was keeping creative company with the likes of Willie Nelson, Waylon Jennings and Jerry Jeff Walker. But the fame that the single brought the Texas-based singer-songwriter was short-lived. He kept at his craft without a follow-up success, and he soon began to feel like a one-hit wonder.

As if stuck in the lyrics of a country-music ballad, he began to console himself with alcohol. But Hubbard rose above his addiction, with help from the late Stevie Ray Vaughan. That was in 1987. He's since become a kind of spiritual adviser to many younger artists, who call him the "Wylie Lama."

Now he's enjoying a happy ending — or perhaps just a new beginning — with the summer release of the CD Snake Farm.