Accessibility links
'Presidential Doodles:' Oval Office Artists From the hands of presidents have come a wealth of improvised drawings on White House stationery, memos and Cabinet agendas. A new book collects doodles created by commanders-in-chief going back to George Washington. 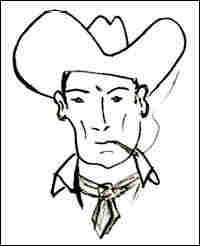 President Reagan took great pride in his doodling and once considered a career as a cartoonist. (Enlarge to see the entire collage.) Ronald Reagan Presidential Library hide caption 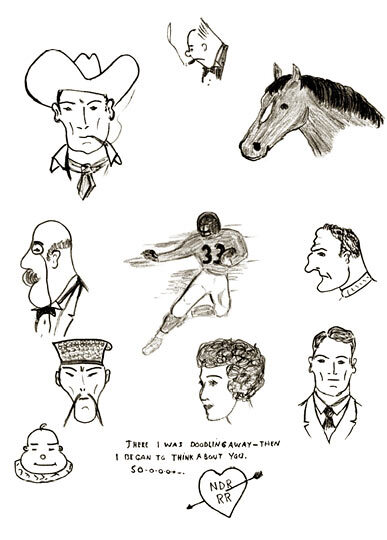 President Reagan took great pride in his doodling. He liked to draw babies and horses and often used gooey terms of endearment when writing to his wife Nancy. (Nancy Reagan is probably depicted in the center bottom of this page, which she had framed and kept on her desk).

The hand on the rudder of the ship of state, the finger on the nuclear button, has its frivolous, extra-constitutional moments, too. From the hands of presidents have come a wealth of improvised drawings on White House stationery, memos and Cabinet agendas.

They have been collected by the creators of Cabinet magazine and writer David Greenberg, in a new book called, Presidential Doodles: Two Centuries of Scribbles, Scratches, Squiggles and Scrawls from the Oval Office. Greenberg is a professor of history and journalism at Rutgers University.

The collection also includes art works created before the presidents took office — such as a detailed drawing of a horse created by Ulysses S. Grant during his time at West Point, and a young John Adams' diagram of the Pythagorean theorem. 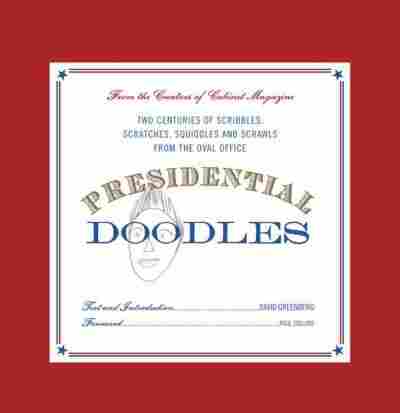 by Cabinet Magazine and David Greenberg