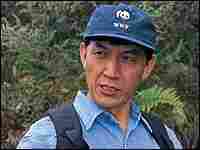 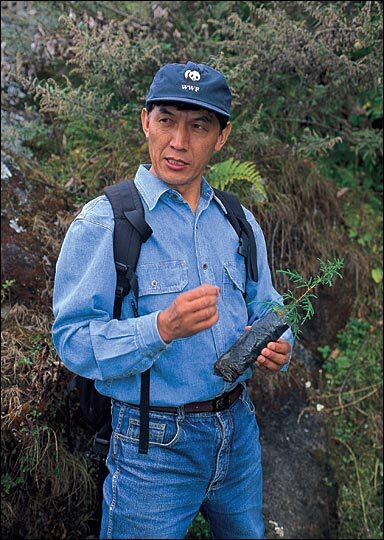 Mingma Sherpa with a tree seedling.

Mingma Norbu Sherpa was one of 24 conservationists killed in Nepal this week in a recent helicopter crash near Kathmandu.

A child of the Himalayas, Sherpa, 50, was an official with the World Wildlife Fund who helped change conservation practices around the world. NPR's John Nielsen has a remembrance.