Accessibility links
New Leibovitz Collection Reveals Personal Side Annie Leibovitz has been photographing celebrities for four decades — those long-awaited photos of Suri Cruise in Vanity Fair were hers. Leibovitz's portraits of stars have made her something of a celebrity herself, but a new book of her work reveals a more personal side to Leibovitz. 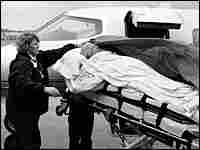 Susan Sontag leaves Seattle by air ambulance in 2004, with Leibovitz at her side. (More information in enlargement caption) Annie Leibovitz hide caption 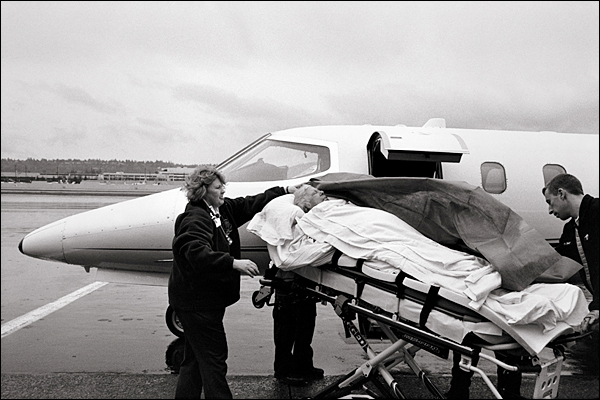 Leibovitz writes in the introduction to her book, "[Susan Sontag] almost died from an infection in May but rallied enough to make it to the Fred Hutchinson Cancer Research Center in Seattle, where they agreed to give her a bone-marrow transplant, although the chances of it working were slim ... By the middle of November [2004] it was clear that the treatment had failed, and I brought her back to New York in a small air ambulance." Sontag was Leibovitz's longtime friend. 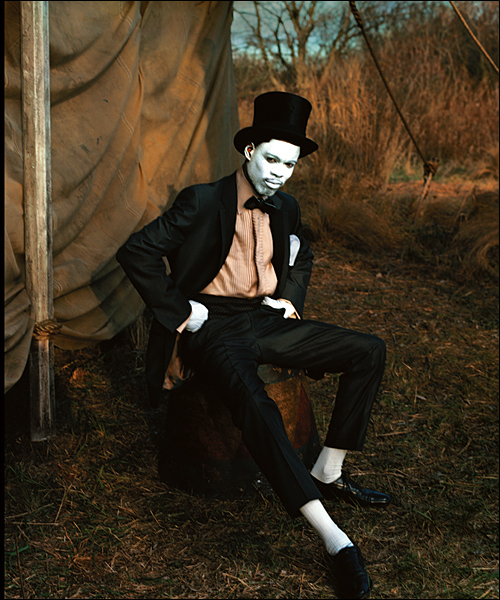 Leibovitz Loves Photographing Comedians (such as Chris Rock, above) 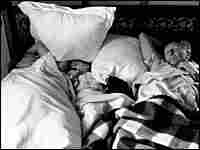 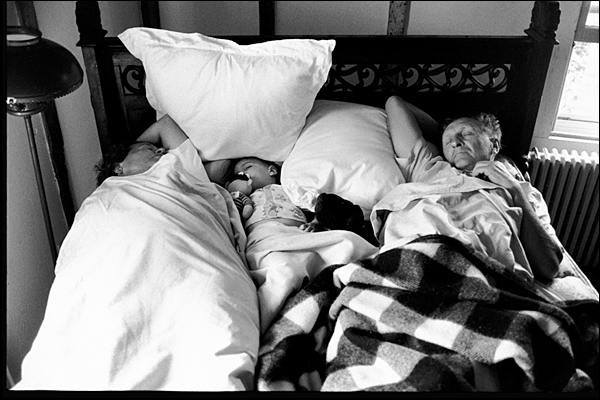 Leibovitz on Taking This Photo of Her Parents and Nephew 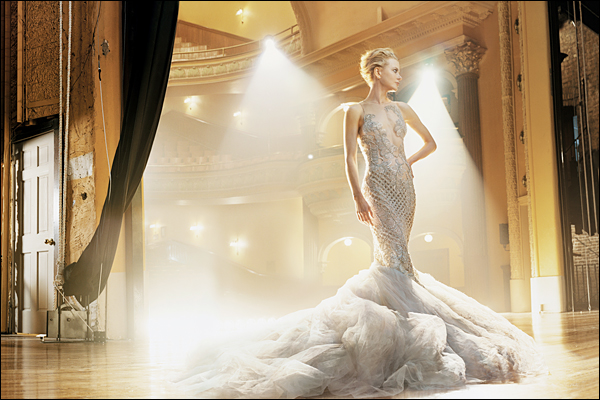 Annie Leibovitz has been photographing celebrities for four decades, and is still pulling in highly sought-after assignments: Those long-awaited photos of Suri Cruise in Vanity Fair were hers.

Her images can be memorable for their unique staging or use of props: David Byrne in a jacket made of foliage, or Bette Midler luxuriating in a sea of roses. Just as frequently, Leibovitz keeps the setting simple and reveals something unexpected and deeply personal about her subject, as in her famous portrait of John Lennon, curled nude around a clothed Yoko Ono.

Leibovitz's pictures of stars have made her something of a celebrity herself. A new book of her work -- massive, weighing in at 9 pounds -- reveals a more personal side to the photographer.

In A Photographer's Life: 1990-2005, Leibovitz publishes celebrity photos (among them Johnny Cash, Mikhail Baryshnikov and Jack Nicholson) as well as portraits of family members and her longtime friend, Susan Sontag. Sontag died in 2004 after a long battle with cancer.

Leibovitz, who lives in New York with her three children, says the concept for the book came as she dealt with death. Her father died not long after Sontag. 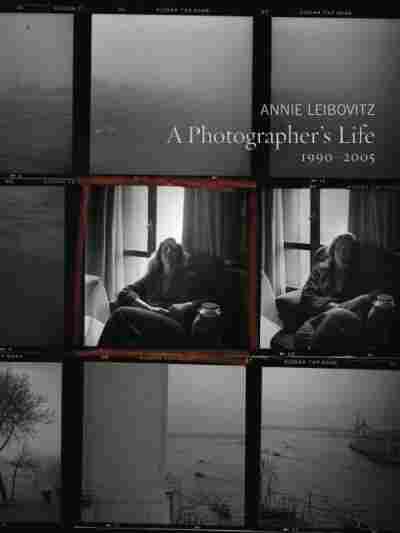