Accessibility links
Charting Black America's Fashion Savvy The fashion sensibilities of African-American tastemakers, from Cab Calloway to Beyonce have had a major influence on the global fashion industry. A new museum exhibit charts the evolution of black fashion. 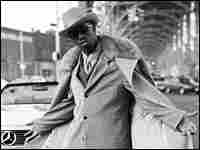 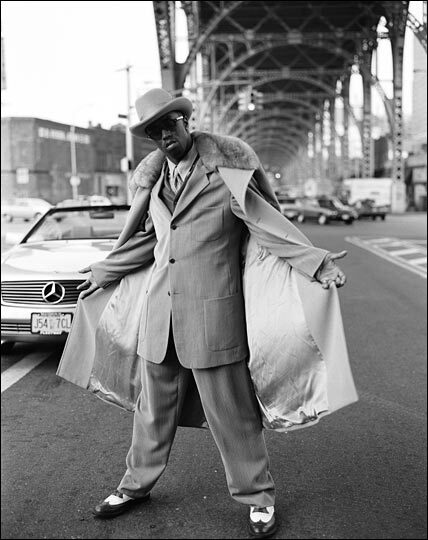 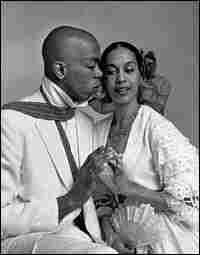 Geoffrey Holder (left) and Carmen de Lavallade in the 1968 revival of House of Flowers. Werner J. Kuhn/Museum of the City of New York hide caption 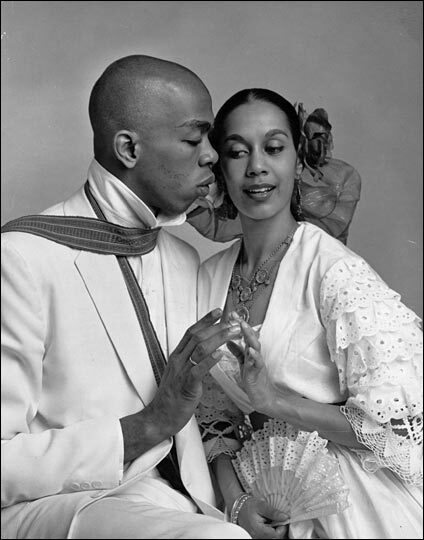 Geoffrey Holder (left) and Carmen de Lavallade in the 1968 revival of House of Flowers.

Werner J. Kuhn/Museum of the City of New York 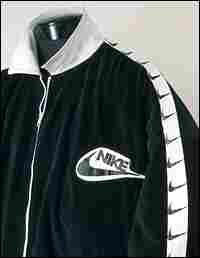 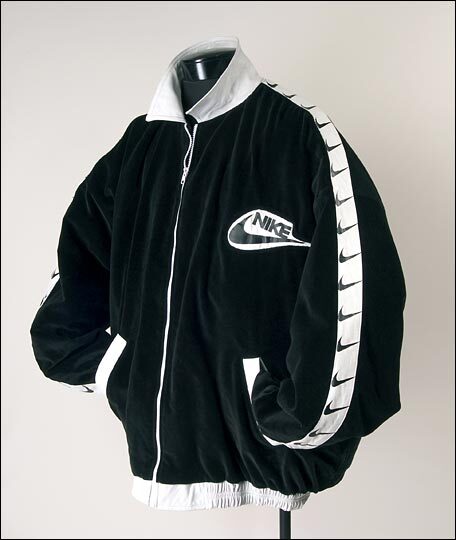 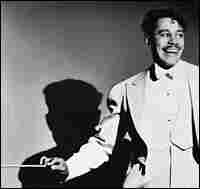 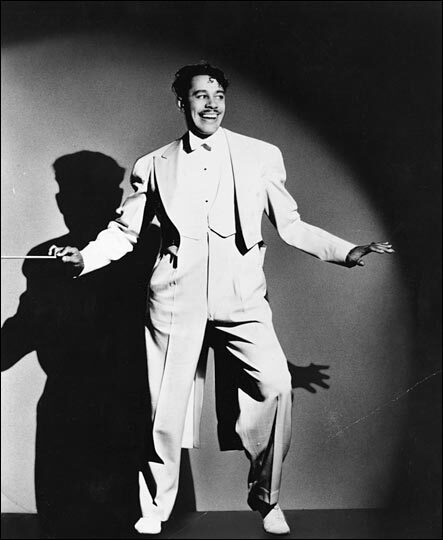 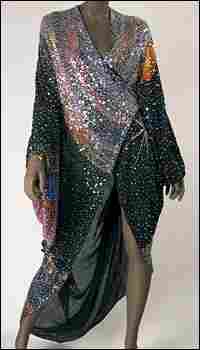 The fashion savvy sensibilities of African-American tastemakers, from Cab Calloway in the 1940s to Beyonce in 2006, have had a major influence on the global fashion industry.

Whether it was the rakish tilt of a black man's hat or the surprising red lining of a church deacon's white coat, flamboyance and innovation have been hallmarks of "black style."

Now the Museum of the City of New York has mounted an exhibit examining the phenomenon — and what happens now that black style is global style and an international commodity.

Hip-Hop mogul, rapper, producer and clothing designer Sean "Diddy" Combs, whose fashions are a featured part of the exhibit, says that what black celebrities wear has ignited the imagination for decades.

"From what had started during the Harlem Renaissance to what happens in our music videos every day... inspired international designers all over the world," he says.

The introductory section of the exhibit follows black fashion from the 1920s through the 1970s. Deputy director Sarah Henry says the items on display illustrate the "attitude and projection" of style that's part of African-American culture.

"It's a way that people project their own identity, dignity, self-worth and power, and give lie to the stereotypes endemic to the world in which they lived," Henry says.

The exhibit marks the 1970s as a turning point for black style — a "black is beautiful" mentality that grew naturally from the civil rights movement. Designer Stephen Burrows became the first black designer with his own boutique in a major department store chain, and Beverly Johnson became the first black woman on the cover of Vogue magazine.

And then came hip-hop and a new sensibility from the streets, a blast of attitude replete with Adidas sneakers, gold rope chains and Kangol hats. Beginning in the mid-1980s, shoe and clothing companies realized there was money in hip-hop.

A seminal moment occurred when the crowd at a 1986 Run DMC concert held their Adidas sneakers in the air. After that, Adidas signed the band to its first-ever nonathletic endorsement contract.

Hip-hop fashion is now a multimillion-dollar industry, and the museum charts its growth with exhibits such as a gown worn by Beyonce, a Polo shirt favored by rapper-producer Kanye West and pieces from black-owned fashion companies like FUBU.

A key part of the exhibit is a wall full of 800 images of people of all races sporting hip-hop attire. "What you've got is people who are proclaiming, by the way they dress and carry themselves, 'I am strong and I am tough, and you mess with me at your peril,'" says exhibit co-curator Michael Henry Adams.

And when a fashion trend is co-opted by white America and the rest of the world, Adams says, black America simply moves on to the next trend.

StephenBurrows.com
Museum of the City of New York Web Site