Accessibility links
The Nader 'Threat' Ralph Nader's entry into the presidential race stirs bitter memories for many Democrats who believe his candidacy cost Al Gore the election eight years ago. We look at the disputed 2000 election in Florida and gauge readers' reactions to the role superdelegates might play in 2008. 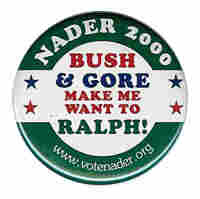 Democrats will always cite Nader's 2000 campaign — and his showing in Florida — as the reason why George W. Bush, not Al Gore, won the White House. hide caption 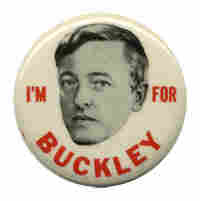 The founder of the modern day conservative movement died Wednesday at 82. hide caption 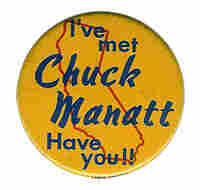