Accessibility links
'Great Pumpkin' Marks 40 Years on TV Forty years ago tonight, the Peanuts gang made Halloween history with the first broadcast of It's the Great Pumpkin, Charlie Brown!. The show's producer, and the actor who played Charlie, look back. 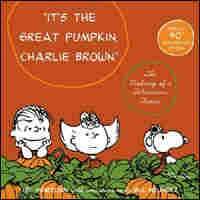 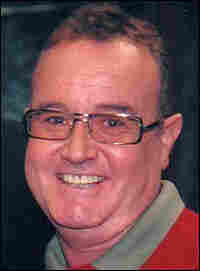 Forty years ago tonight, the Peanuts gang made Halloween history with the first broadcast of It's the Great Pumpkin, Charlie Brown!.

The animated cartoon, featuring Charlie, Linus, Lucy, Sally, Snoopy and of course the Red Baron, was the third "Peanuts" TV special. And it might have been the last, according to producer Lee Mendelson, who remembers CBS executives pressuring the show's creators.

After the special aired, sympathetic children around the country reportedly sent candy to Charlie Brown -- he'd only gotten rocks in his trick-or-treat bag.

Charlie's voice was animated by the real-life actor Peter Robbins, who now manages real estate in Van Nuys, Calif., with, yes, a dog named Snoopy. Robbins held the part until his voice broke. Since then, other actors have helped Charlie Brown try to kick footballs, fly kites and ponder the meaning of life. 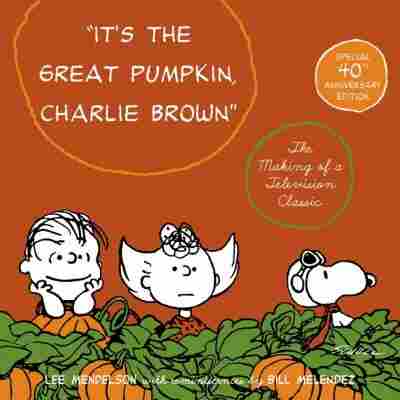 It's the Great Pumpkin, Charlie Brown

The Making of a Television Classic