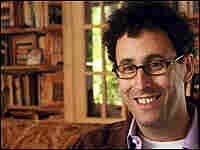 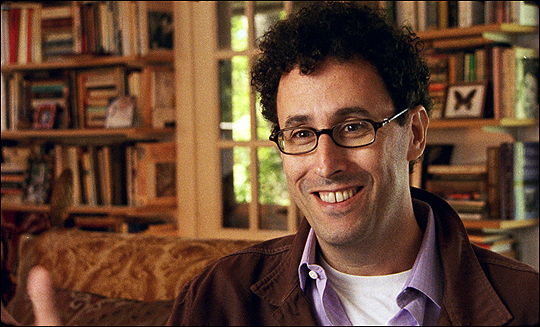 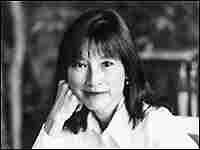 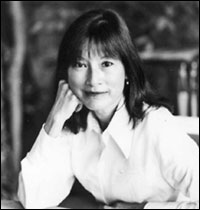 The resulting documentary, Wrestling With Angels, tells the story of Kushner's life and reveals the inspiration behind his work, from the play Homebody/Kabul to the award-winning television adaptation of Angels in America.

Kushner, 50, is a private man. Yet Mock was able to film his wedding as well as his rituals on the opening night of a production.

Mock, who won an Oscar for a previous documentary on Vietnam Veterans Memorial architect Maya Lin (Maya Lin: A Strong Clear Vision) tells Liane Hansen how she came to pick Kushner as a documentary subject, and what it was like to spend so much time in his world.