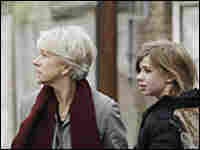 Since then, off and on, Mirren has reprised the character in five other Prime Suspect dramas, most recently two years ago. This weekend and next, the PBS anthology series Masterpiece Theatre presents the last entry: Prime Suspect: The Final Act.