Warning: getimagesize(https://media.npr.org/nanowrimo/kalfus200-110cfb6e62033e9d9249d1d5bf3e1d64a9e56bfa.jpg): failed to open stream: HTTP request failed! HTTP/1.0 404 Not Found in /var/www/html/src/Views/CommonJsonldView.php on line 87
 Ken Kalfus: Disconnecting His DSL Is Key : NPR
Accessibility links
Ken Kalfus: Disconnecting His DSL Is Key Ken Kalfus' most recent novel is A Disorder Peculiar to the Country, a finalist for the National Book Award. The author of two earlier collections of stories and another novel, he lives in Philadelphia. 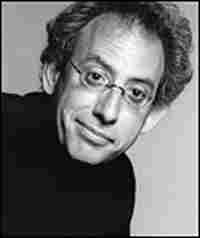 Ken Kalfus' most recent novel is A Disorder Peculiar to the Country, a finalist for the National Book Award. The author of two earlier collections of stories and another novel, he lives in Philadelphia.

How he writes: "I don't have a regimen per se, except that I try to write as much as I can. Usually this means getting to work every morning after my family leaves the house and more or less stopping when they return. The one strict, perhaps shamanistic ritual I perform before engaging with my muse is to crawl beneath my desk and disconnect my DSL."

Fights Writer's Block:"By not even thinking about it. I'm sorry, what was the question?"

A Favorite Sentence: "The boy had probably been praying to a distinctly conceived God not to lose courage; he must have been simultaneously aware of the rush of time transporting him to the explosive instant; the patrons were sprinting along the lines of their own thoughts and personal dramas, their love affairs, their work conflicts, their sporting enthusiasms; the youth probably found his field of vision tightly narrowing once he made it past the guard into the pizzeria; inside they must have known immediately why a youth dressed as an Orthodox Jew would be rushing past the guard; he shouted, "Allahu Akbar!" reported the wounded, failed, severely questioned guard; they didn't see him press the trigger; the boy pressed the trigger (in his pocket, beneath his black coat?); this was followed by an ultima of total clarity in which the bomber and his victims saw every detail of every aspect of their environment crystallized into that minute and second of that day in the month of August in the year 2002." 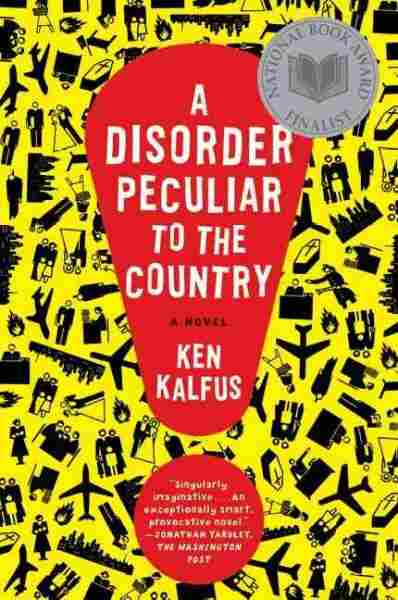 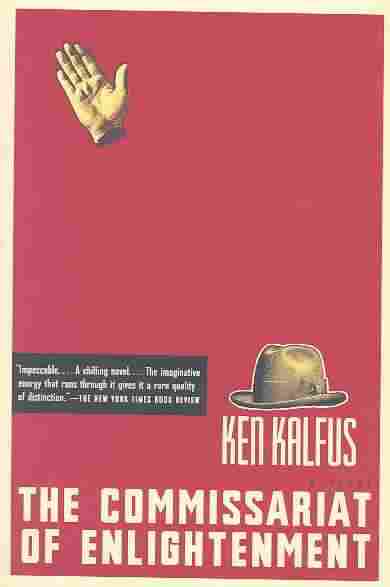 The Commissariat of Enlightenment