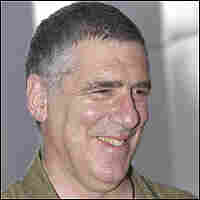 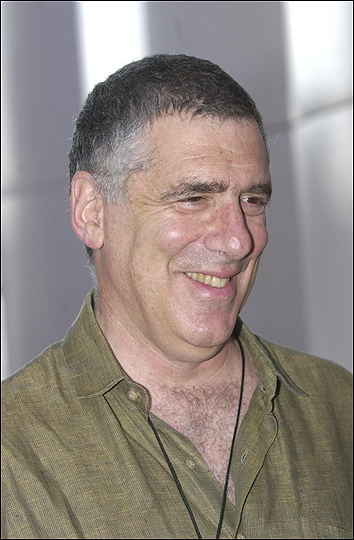 The actor Elliott Gould worked with Robert Altman in several films, including "M*A*S*H," "The Long Goodbye," "Nashville" and "California Split." Elliott Gould joins us now from his home in Los Angeles. So glad you're able to talk to us today.

NORRIS: How would you describe Robert Altman's style of directing?

Mr. GOULD: Well, he would show life taking its course and in the course would give us more freedom and space than I think any of us ever imagined was possible. I had to make a statement once I heard about our loss. My statement is that Bob's legacy will nourish filmmakers and artists for generations to come and that I believe he was the last great American film director in the tradition of John Ford, and that I will always be grateful to him for the opportunities he gave me and that he was my friend.

NORRIS: It's so often been said that he's an actor's director. What does that mean?

Mr. GOULD: I think that you could say that about many, many directors. I mean, actors loved working for Bob and he loved the actors that he would cast and allow us to play, allow us to make life within the text. I recall when "M*A*S*H" was screened for the late great Ring Lardner, Jr., who wrote the screenplay, adapted the book of "M*A*S*H," and he came up to me and I was really flattered. I mean, I thought who am I? We're a whole ensemble of people. We're a team.

And Ring Lardner, Jr., said how could you do this to me? There's not a word that I wrote on screen. That wasn't totally true. But Ring Lardner went on to win the Academy Award that year for the best screenplay. So, I mean, Bob was a magician and also a riverboat gambler and he was very, very smart and a very original artist and gave us all opportunities to be inventive and creative within his picture.

NORRIS: You had a cameo role in "Nashville." That's something that really seems to capture what Robert Altman stood for in terms of filmmaking. And there's so much of that film that's based on spontaneity, just sort of captured what happens in front of the camera. Was that sort of his philosophy of filmmaking, that he would sort of just let people come together and sort of see what happened, or did he somewhere in -

Mr. GOULD: Oh, he told me that once. He said I learned how, to quote Robert Altman - now I start to get moved now. He said I learned how to put it together in chaos and therefore I create chaos in which to put it together. And I thought, but you know, you're working with experts and professionals and sometimes, you know, you might let us into it. But he was right, because eventually we'd catch on and just to go with it.

NORRIS: The two of you were very close. What do you think was his favorite film?

Mr. GOULD: Oh, I don't know. I remember when we finished "California Split," he was doing "Nashville" and he said he was now so involved with his next mistress in relation to the film and the work, I don't know. I never did talk for him. Perhaps his favorite might be the one he was preparing to do next.

NORRIS: Elliott Gould, it's been good talking to you.

NORRIS: Thank you so much for sharing memories of your friend.